Apple is finally ditching its iPhoto application along with Aperture, in order to replace them both with a new photos app for OS X Yosemite. The change over was initially promised last year but it has taken a while for Apple to get things moving.

The developer version of the new photos application started rolling out yesterday, including a more intuitive interface, similar to the iOS photos app. The editing tools aren't as advanced as aperture but there is a strong link to iCloud and other Apple devices, which is to be expected. 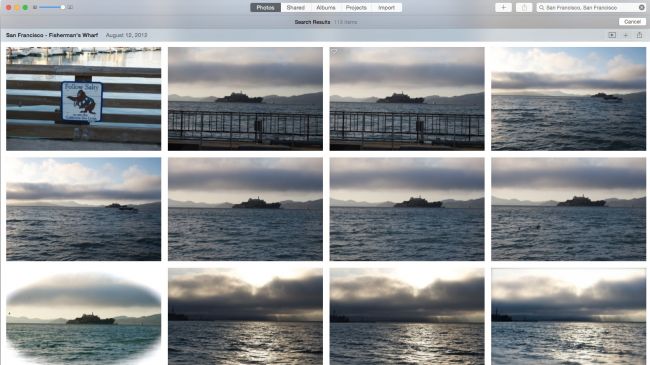 The new Photos application will enter open beta at some point in the near future. This will be followed by a release as part of an OS X Yosemite update before the Summer.

This update will not remove iPhoto or Aperture though, so if users would like to keep those apps on their Macs then they can. Maybe Apple will continue to replace some of its outdated software, the mail app for instance could do with an overhaul.

KitGuru Says: iPhoto wasn't a particularly good application so its good to see Apple finally coming around to replacing it with something new.