Last year, Apple relaunched the standard ‘MacBook' as an ultra-thin laptop that relies purely on USB Type-C for charging and data transfer needs. Now, those changes may also be making the way over to the MacBook Pro, which may ditch the MagSafe charging and regular USB ports in favour of a thinner design that relies on USB Type-C connections.

Right now, the rumour mill is pointing towards Apple announcing its new line of MacBooks on the 27th of October and according to a report from Macotakara, Apple has plenty of significant changes on the way. Aside from the MacBook Pro, Apple may also ditch the 11-inch Macbook Air and stick to the 13-inch model entirely. 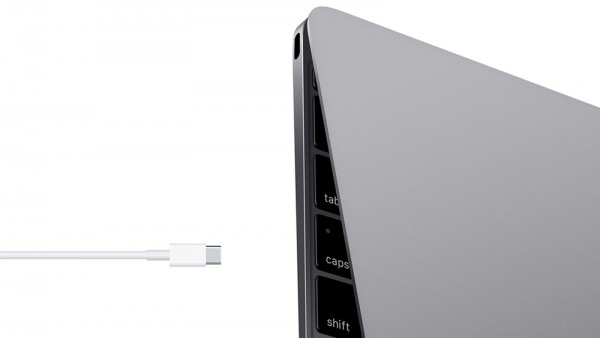 Apple's laptops have traditionally come with a MagSafe charging connector but if these reports are correct, that will soon be a thing of the past. However, hopefully Apple will have learned from the standard Macbook and will include more than one USB Type-C port for its Pro-level laptops.

The other rumoured change coming over to the MacBook Pro is the “Dynamic Function Row”, which will be an OLED Touch Bar/display, with extra controls for applications. Either way, we will learn more in the next couple of weeks as we get closer to Apple's event.

KitGuru Says: If Apple does plan on removing older technologies from its MacBook Pro line this year, then hopefully we will at least get multiple USB Type-C ports, instead of just one. After all, nobody wants to carry around a bunch of adapters with them just to connect their necessary devices.

Previous Razer wants to level up its audio, has acquired THX
Next Plants vs Zombies Heroes, is a collectable, lane-based card game 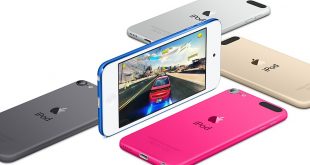