Apple’s AirPods appear to be having connectivity issues

It looks like Apple is having some more trouble with its new wireless AirPod headphones. This week, owners of the overpriced earbuds began complaining about random disconnections while on phone calls. Those writing in on Apple’s support page claim that this disconnection issue does not occur while listening to music or watching videos but it does regularly interrupt the flow of conversation.

The AirPods were initially due out in October but following reports of continued manufacturing issues, the release was pushed back to late December. Now, AirPod owners are taking to a 17-page long support thread to talk about issues with Bluetooth connectivity dropping while on phone calls on the iPhone 6S. 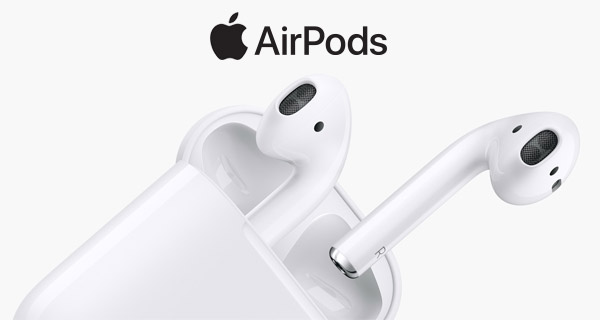 The interesting thing here is that this issue seems to be mainly presenting itself on the iPhone 6S and iPhone 6S Plus, which were released long before the AirPods were developed. This means that perhaps there is a compatibility issue with older generation devices when it comes to using the AirPods.

As it stands, Apple is currently investigating these problems but there is no word on when to expect a fix so in the meantime, you might want to avoid long phone calls while using the AirPods.

KitGuru Says: This problem only seems to be affecting the older iPhone 6S and 6S Plus, which is very strange. Hopefully this is something that can be patched with software, rather than a hardware compatibility issue.