While the circumstances may be a bit odd in 2020, it still wouldn't be September without an Apple event of some kind. Today, Apple officially began sending out invites for its next event, taking place right in the middle of the month.

This time around, the tagline for the event is “Time Flies”, which as usual, doesn't give much away. The event is taking place on the 15th of September. 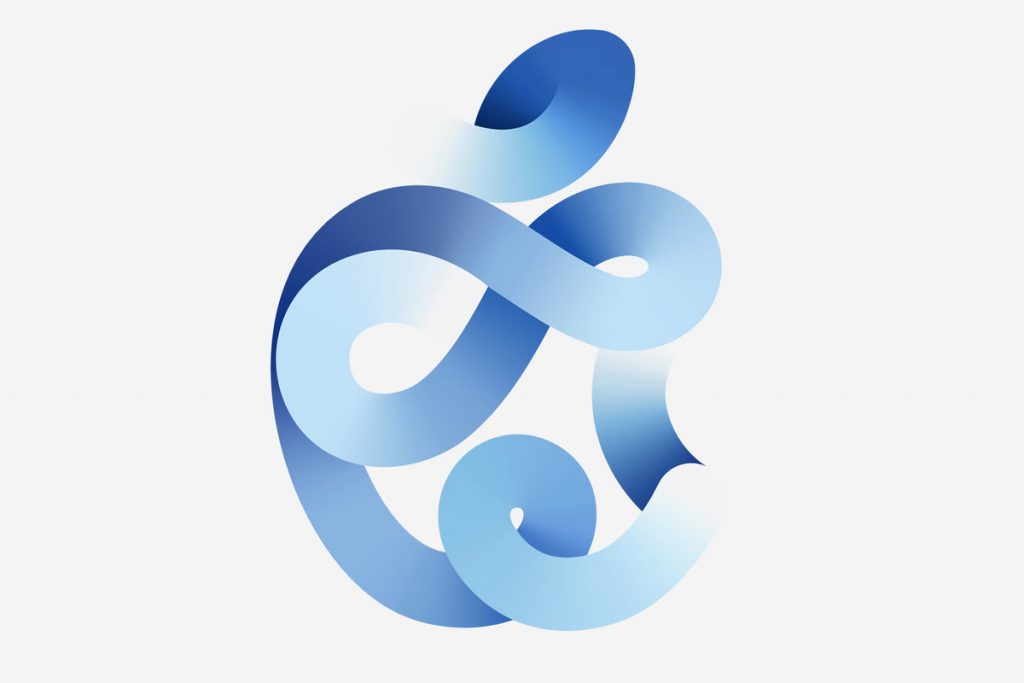 As for what to expect, we would normally anticipate new iPhones, but well known Apple reporters are suggesting that the next iPhone may be delayed by several weeks, pushing the launch into October. One thing many seem to agree on is that we will see a new iPad and a new Apple Watch at the very least.

Even if the next iPhones aren't due to ship until October, Apple may still announce them in September to get any potential leaks out of the way.

KitGuru Says: A September Apple event with no iPhones would be odd, but then again, COVID-19 has forced many of us to change plans throughout the year, so it shouldn't be entirely unexpected.