Apple has started production of its next iPad line, which will likely launch this October. As a result, the rumor mill is starting to turn, giving us an idea of what to expect. Our first iPad rumor comes from Bloomberg, suggesting that the iPad Air 2 will feature a new ‘anti-reflection’ display.

Citing sources familiar with Apple’s plans, Bloomberg reports that the “larger iPad” (iPad Air) will feature an “anti-reflection coating”. This will make the display easier to read. 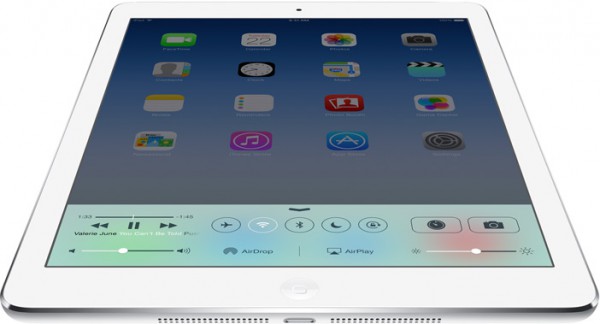 In the past, Apple has used anti-glare laminated displays on its iPhone, Macbook and iMac product lines, it’s possible that this type of display will now be making its debut on the company’s tablets. Rival tablets, such as the Microsoft Surface, also use laminated displays.

In addition, the Bloomberg report also states that the iPad Mini will be refreshed, although it’s not clear as to whether or not it will also feature a new laminated display.

Apple’s upcoming iPhones went into production in July, the iPhone six has been confirmed to feature a 4.7 inch display. A larger 5.5 Inch model has also been rumored although there is no confirmation that we will ever see it release.

KitGuru Says: I’ve always liked Apple’s iPad lineup although I stopped using my tablet some time ago. Do any of you guys own an iPad? What do you think of it? Are you thinking of upgrading this year?