In-display fingerprint sensors are on the verge of becoming a flagship feature of modern smartphones, with the Vivo X20 Plus UD being the first of its kind earlier this year. Despite worries that the technology wouldn’t be ready in time for the tentatively titled Galaxy S10, it looks like the range will be the first of Samsung’s devices to house the new biometric security, utilising Qualcomm’s third-gen ultrasonic readers.

Qualcomm debuted its second generation of under-display fingerprint scanners in June, 2017, which greatly improved on the tech it unveiled two years prior. This year, Qualcomm’s third-gen ultrasonic fingerprint reader seems to have appeased Samsung’s expectations.

Samsung has previously voiced its concerns against optical fingerprint readers, criticising their security. Not only is it possible for external factors such as lighting to interfere with the feature, but it can hinder display quality. Samsung seems to be satiated enough with Qualcomm’s new technology in order to implement it into its flagship, with ETNews’ reporting that Taiwanese companies General Interface Solutions (GIS) and O-Film are using a different method so as to not sacrifice quality. 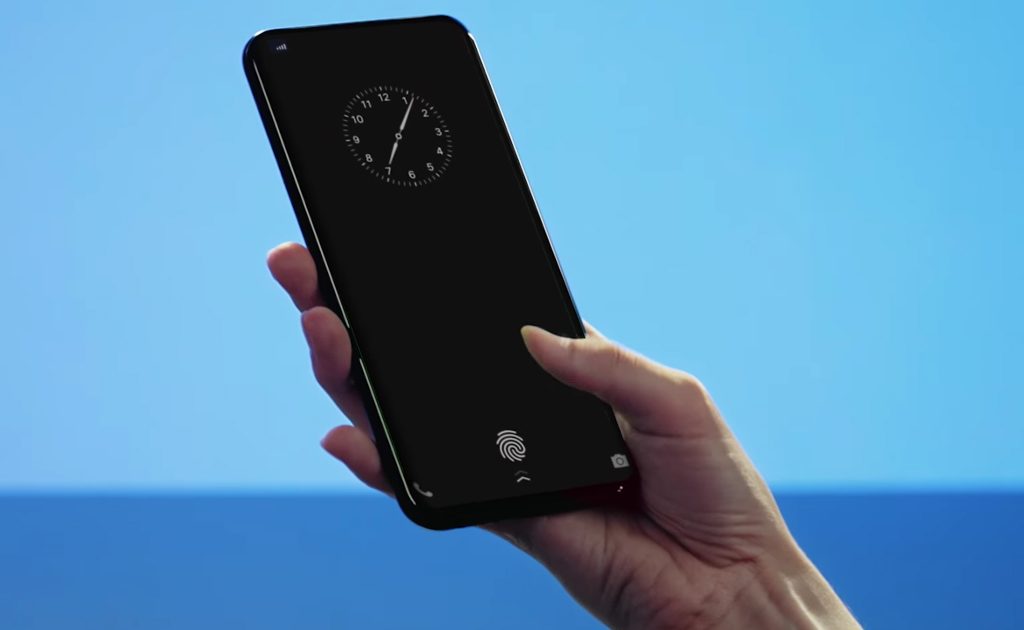 GIS will mount the reader directly to the rear of the screen by attaching “FPCB etc. to the sensor,” interlocking the technology with the main board. O-Film, who cut its teeth on Vivo’s in-display fingerprint sensor earlier this year, will be providing the electronics required to piece things together. This collaboration is needed for a sizeable enough supply to keep up with demand.

Qualcomm’s ultrasonic fingerprint reader is supposedly much more secure than other models, taking an intricate 3D scan of the user’s prints and mapping image data comprised of three levels. The first level identifies the fingerprint’s ridge flow, while the second moves to the ridge endings and bifurcations. The third and final layer goes as far to look at the user’s pores.

The top two of the three rumoured Galaxy S10 devices will house Qualcomm’s third-generation ultrasonic fingerprint sensors, while Samsung’s budget model will reportedly retain an optical sensor despite the company’s concerns. Subsequent Samsung models, such as the Galaxy Note and Galaxy A series will be launched with the technology shortly after.