Smartphone sales are predicted to take another 3% hit this year

Smartphone sales have been slowing in recent years, as users extend their upgrade cycle to forgo the rising prices of flagship devices. Research firms are predicting that this trend will continue to impact the handset market moving forward, with another 3% drop this year.

Analysts at CCS Insight initially predicted that the smartphone market would sell 2 billion units throughout 2019, but have since revised this number down to 1.8 billion, via TechSpot. The experts cite the usual reasons as flagship handsets continue to push past the £1,000 battier, causing users to skip an annual upgrade in favour of every two-to-three years instead.

The weakening of the Chinese economy is also believed to affect predictions, as the nation continues its trade war with the United States. Beyond this, users are opting for the many second-hand options available, meaning that manufacturers lose out on the income. 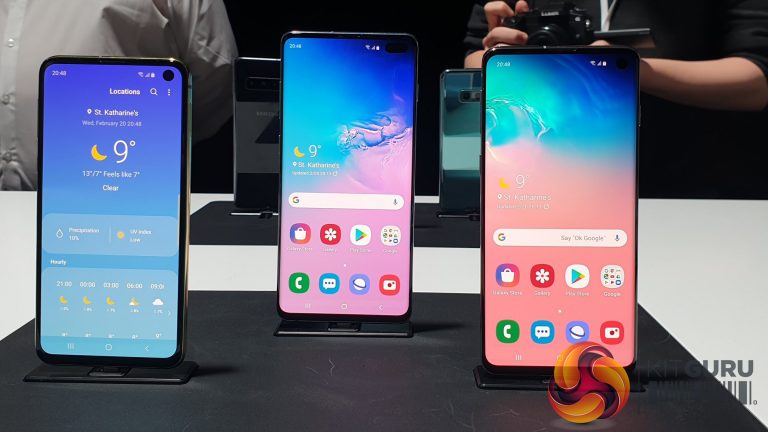 India’s sales seem to be the exception with exclusive launches from Samsung and other smartphone makers, with an expected annual increase of 5%. Every other market is predicted to see a fall in sales, with China seeing up to a 9% decrease despite new bendable technology from home-grown manufacturer, Huawei.

“This trend has slammed the brakes on Western European markets, and we believe similar dynamics are now having a dramatic impact in the US, where we forecast sales will drop 9 percent in 2019,” explains VP of forecasting, Marina Koytcheva. Fortunately, 5G might be able to save the market as its coverage increases, with Koytcheva explaining that “the introduction of a new ‘G' always helps to energize demand for new phones, and 5G will be no exception.”

Currently, CCS states that approximately 220 million 5G-powered smartphones will be sold during 2020, climbing up to around 930 million by 2023. The latter number accounts for almost half of the entire handset market.

KitGuru Says: We’ve said it before and we’ll say it again; it’s hardly surprising that people want to keep their current devices with prices breaching quadruple digits. Hopefully this influences the market going forward, either prompting more innovation or lower prices. Or, ideally, both.