Despite being the UK’s biggest mobile service provider, EE has had problems for the last few days with downed connections at home and more crucially, abroad, where texts and calls have been impossible for customers. Although it has acknowledged the issue, there appears to be no true end in sight.

As you would expect, angry and frustrated consumers have been commenting about the outages on social networks and through official channels, which EE has acknowledged. It released a statement (via Ars), which simply said it was working on it and recommended users try a couple of local fixes to see if that sorts it out.

“We’re aware that some EE customers travelling abroad in certain countries are experiencing issues affecting their voice and data roaming services. We apologise to any customers affected, and we are continuing to urgently work with a number of our roaming network partners to resolve the problem as soon as possible. We recommend that customers try restarting their device or turning flight mode on and off as that has restored service for a number of customers.” 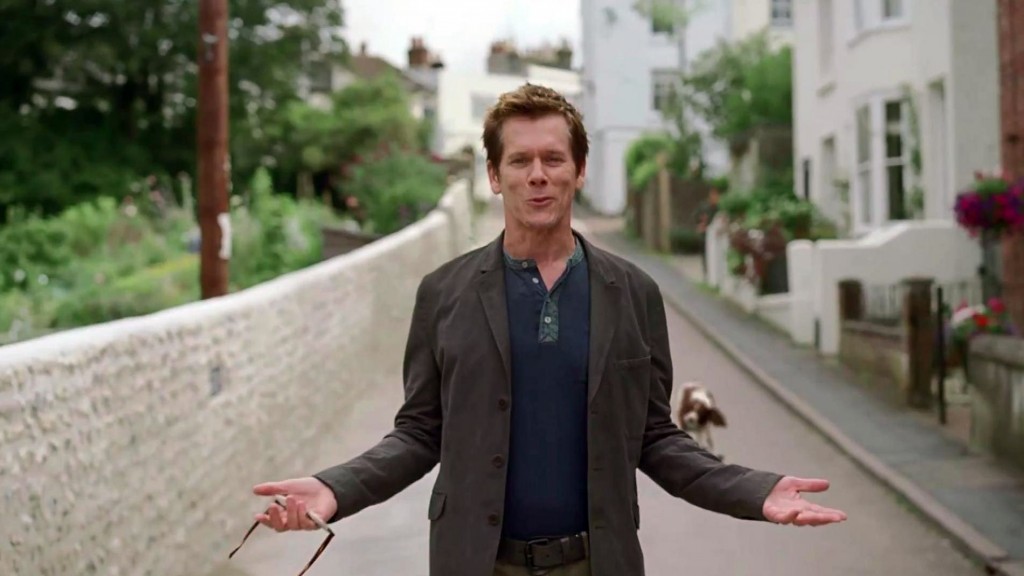 This issue first arose on the 29th July and continues today. Although EE has said it’s working with roaming providers, it would seem that since there are domestic issues too, that the problem lies with EE hardware at some point on its vast network.

KitGuru Says: Have you had any problems with your EE device(s) over the past few days? If so, do either of EE’s suggested fixes make much of a difference?