AMD and Samsung have been working together on a mobile GPU for quite some time. Earlier this year, Samsung gave an update on the development of this GPU, stating that it would feature in the next flagship Exynos SoC, but it didn't detail how it would be used. Back then, most assumed it would come in a high-end Samsung smartphone, but a new report suggests otherwise.

As per the report from ZDNet Korea (via Engadget), Samsung's next flagship Exynos SoC with AMD graphics will be powering a Windows 10 laptop. 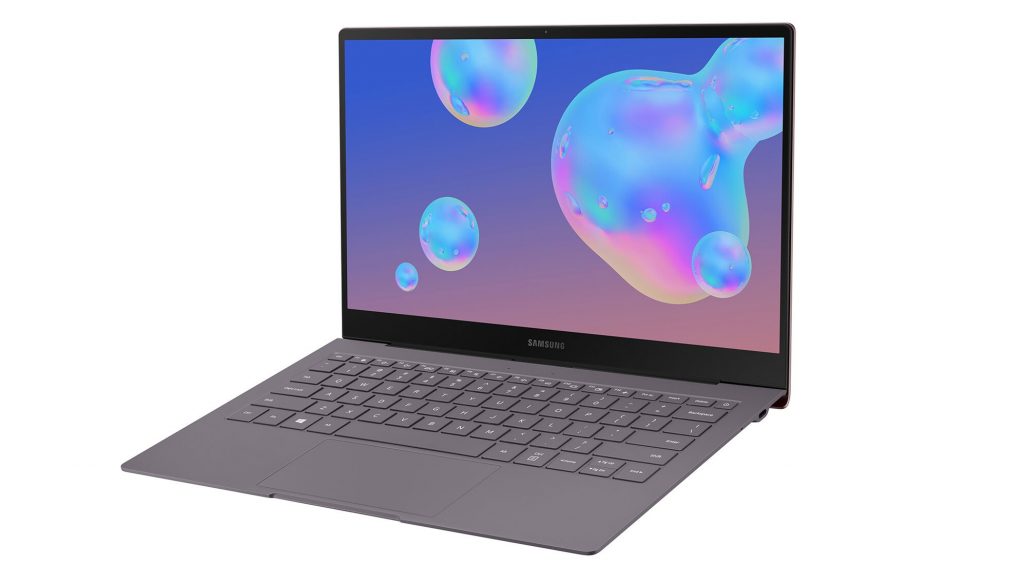 Apparently Samsung will announce this laptop in the second half of 2021, prior to the company releasing the new Galaxy Note.

This would be somewhat similar to what Apple did with the M1, with Samsung moving towards its own ARM-based chips for Windows 10 laptops. This wouldn't be the first time Samsung has worked on something like this either, having previously released ARM-based laptops using Qualcomm Snapdragon technology.

KitGuru says: Would you buy a Samsung laptop powered by an Exynos SoC with AMD graphics? How would this SoC fare against Apple M1, AMD Ryzen 5000H, and Intel equivalent solutions?