Xiaomi, the fifth largest smartphone maker in the world, is now venturing into the world of gaming. Xiaomi has branched out into mainstream laptops in the past, but this time around, Xiaomi is targeting gamers in China with the Mi Gaming Laptop, which packs a 15.6-inch display, a 7th-Gen Core i7 CPU and a GTX 1060.

There are configuration options as with most gaming laptops, so those that need something cheaper can opt for the GTX 1050Ti variant. The GTX 1060 version can also be configured with up to 16GB of RAM. Both versions of the Mi Gaming come with a 1080p wide colour gamut display, a 256GB SSD and a 1TB HDD. 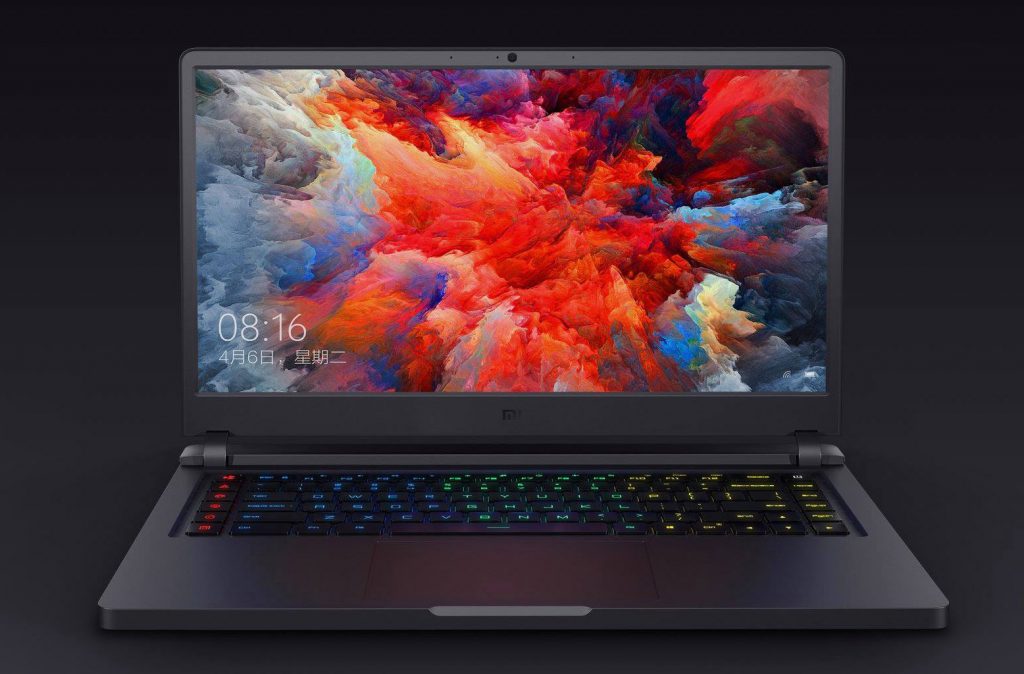 Xiaomi won't be bringing this particular laptop to the west for the time being. However, price conversions show that the higher-end GTX 1060 version will sell for around $1,440 US dollars. It's a pretty nice looking laptop too, with a brushed aluminium chassis, slim side bezels, an RGB keyboard and plenty of USB 3.0 and Type-C ports.

KitGuru Says: As far as looks go, the Xiaomi Mi Gaming is reminiscent of the Razer Blade. Perhaps at some point it will spread outside of China and compete with the likes of Asus, MSI, Alienware, Gigabyte, etc.