Android Oreo 8.1 now rolling out on the Razer Phone

Since the launch of the Razer Phone back in November, we have been following it fairly closely. We've already seen updates to improve the camera software, and now, the Razer Phone is getting the upgrade to Android Oreo 8.1.

Android Oreo was already available on Google Pixel phones back when the Razer Phone first landed, but it takes time for OEMs to test new OS versions and get them implemented. Starting today, Android Oreo 8.1 will be rolling out as an OTA update. If you're device is unlocked, then you should be able to start downloading it already by heading to the ‘system update' option in the settings menu. If you are running a carrier-locked version, then the update might take a little longer to appear on your device. 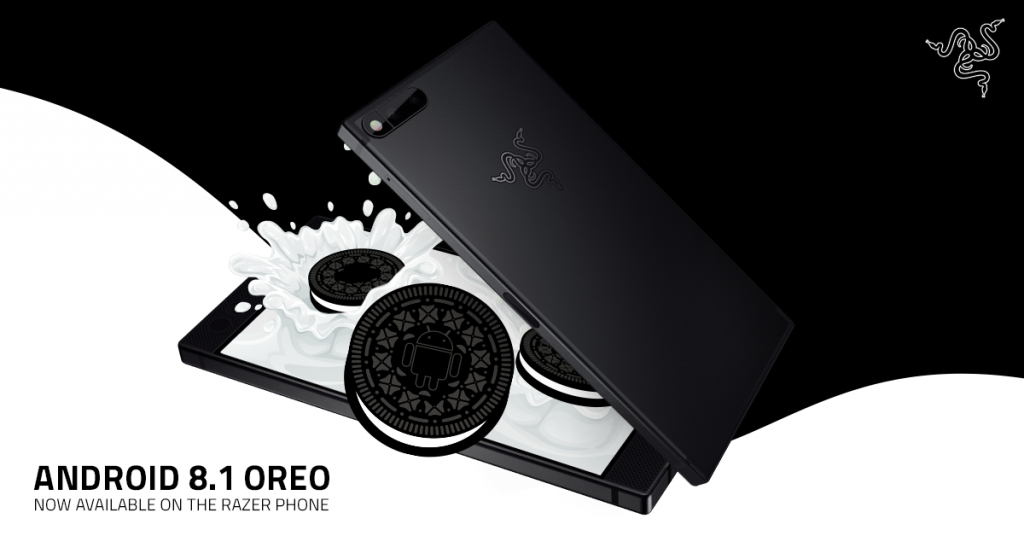 The OS update brings along a cleaner visual design, improvements to the Dolby Atmos app and support for the Netflix widget. It also contains the latest security patches and bug fixes, which is particularly noteworthy as other smartphone makers have recently been caught out for skipping over some of Google's security updates.

The full Android 8.1 roll out will be taking place over the next few weeks, so some territories will be able to download it ahead of others.

KitGuru Says: How many of you picked up a Razer Phone? Have you upgraded to Android 8.1 already?