BlackBerry sales have taken another dive thanks to poor adoption of the BlackBerry 10 platform. The troubled phone maker posted a fiscal fourth quarter loss of $423 million down from a $98 million profit last year. Revenue also fell 64 per cent to $976 million.

According to Thomson Reuters, analysts are expecting a share prices to drop by 55 cents a share. The company is currently re-working its business model in order to bounce back. BlackBerry will be doubling its focus on smartphones and corporate or government client services while at the same time attempting to take on emerging markets. 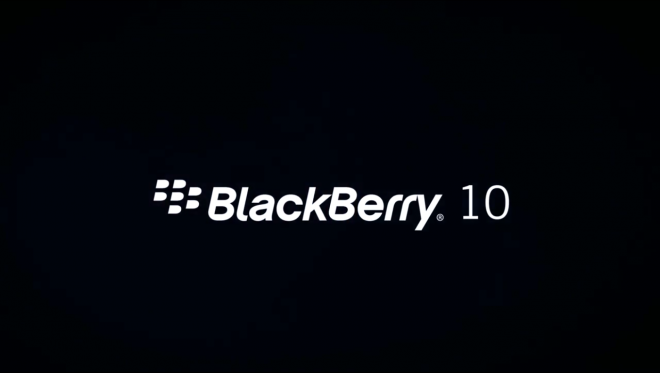 During the fiscal year BlackBerry sold 3.4 million handsets but only a third of them (1.1 million) actually ran the latest BB10 OS. Last month, the company showed off two new devices currently being made at Foxconn and also announced plans to monetise BBM now that it is available on all platforms.

KitGuru Says: It’s still unclear if BlackBerry will be able to return to its former glory but with Android’s rise in popularity coupled with the never ending popularity of IOS, it seems unlikely.