Samsung has another foldable phone coming later this year. The Samsung Galaxy Z Fold 3, which has yet to be officially announced, is currently going through FCC approval, giving us an early look at some of the features we can expect.

The Galaxy Z Fold 3 was certified by the FCC this week, revealing that the upcoming foldable will support 5G and 4G LTE, WiFi 6, Bluetooth, NFC and Ultra Wideband. It will also be the first foldable phone to support the S Pen, as well as 9W Qi wireless charging and reverse wireless charging. 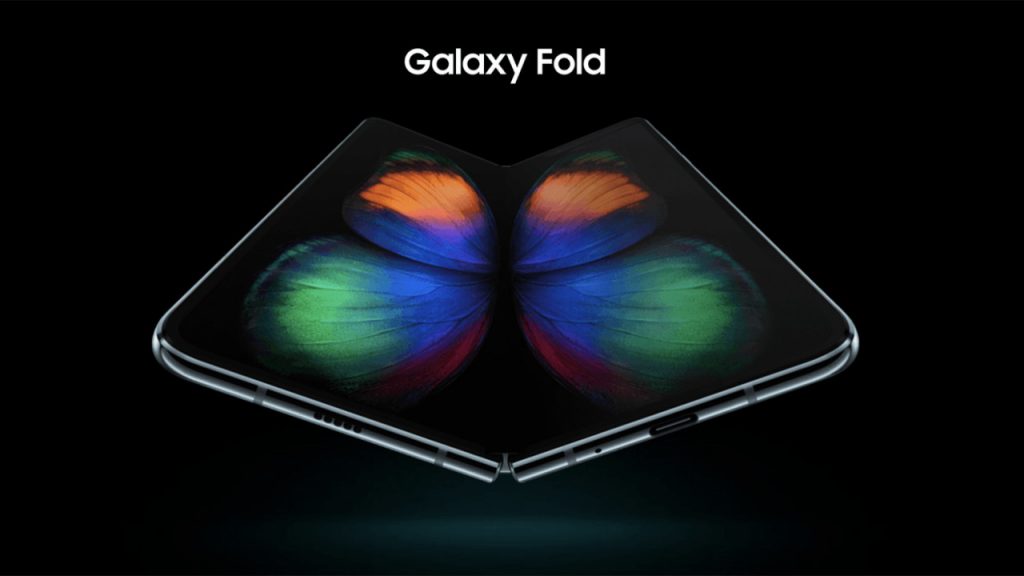 Despite the move to a flexible OLED display, the S Pen will work the same way it does with other Samsung devices, pairing a digitiser with inductive coupling. With that in mind, you shouldn't need a special new S Pen if you already have one.

As reported by SamMobile, expected specs for the Galaxy Z Fold 3 include a 7.5-inch Super AMOLED foldable display with a 120Hz refresh rate, a Qualcomm Snapdragon 888 SoC, up to 16GB of RAM and up to 512GB of storage. Powering the phone will be a 4,400mAh battery and 25W Fast Charging over USB-C will be supported.

KitGuru Says: Hopefully we'll also be seeing a new Galaxy Flip alongside this later in the year. With approvals and certifications now taking place, we should expect to see Samsung launch new foldable devices in August or September 2021.