HTC announces the One M8s with Android Lollipop

HTC has announced a new smartphone, the One M8s, marketed as a mid-range alternative to the HTC One M9 flagship. The device will sport an eight-core CPU and retain the all metal design found on the original HTC One M8.

In terms of looks, the device is exactly the same as the M8 and uses the same 1080p 5 inch screen. However, the Snapdragon 801 CPU has been swapped out for a Snapdragon 615 and 2GB of RAM. 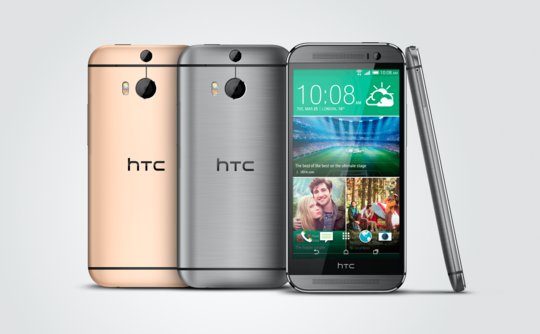 The HTC One M8s will also ship with Android 5.0 Lollipop but it won’t be getting the upgrade to the latest version of HTC’s Sense skin, it will instead be stuck with Sense 6.0. The HTC One M8 will retain the dual camera set up on the back,

KitGuru Says: The HTC One M8s seems like a pretty decent option for those who want a cheaper phone off-contract. Although I’m not too fond of the name myself, maybe HTC should have differentiated it from last year’s model a bit more with a different name.