At this point, the Nexus brand is well and truly dead and Google has already moved on with its new line of ‘Pixel’ smartphones. While the Pixel is branded solely as a Google phone, it is actually HTC that manufacturers it but it turns out that HTC may have been Google’s second choice of partner as a Huawei executive revealed this week that they were approached to make the Pixel first, following the success of the Nexus 6P.

Huawei has collaborated with Google on Nexus devices in the past but in those days, Google would co-brand its devices with the OEM, meaning Huawei’s name would have been featured somewhere. However, with the Pixel, Google doesn’t want any additional names on the box or in the marketing, which didn’t seem like a tempting proposition to Huawei. 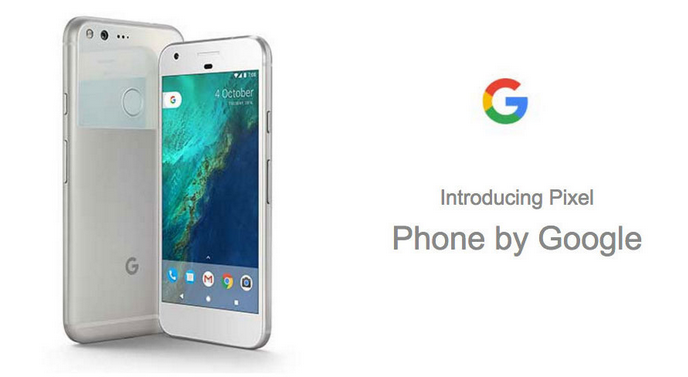 The reveal came from Huawei’s VP of the Consumer Business Group, Colin Giles (via: Forbes), who confirmed that as Huawei has grown into one of the largest smartphone makers in Asia, the company no longer wants to act merely as a manufacturer for other companies as it has done previously.

On the flip side, HTC has been struggling in recent years and no longer has the same level of market share it used to. So while many buyers may not know that the Google Pixel is actually built by HTC, at this point the company’s smartphone division needs to try and turn around its financial situation.

KitGuru Says: While you would often know who was really creating Nexus devices in the past, it looks like with the Pixel, Google wants to be the only name associated, so it makes sense that perhaps Huawei didn’t see enough value in partnering. After all, while Huawei might be huge in Asia, the brand still has plenty of room to grow in other parts of the world and being a silent partner on a Google phone won’t help further that goal. What do you guys think of the Google Pixel? Do you wish that Nexus had stuck around for a bit longer?

Previous Intel may offer overclocking on a budget with Core i3-7350k
Next LEDs don’t attract as many biting insects, new study finds

Microsoft introduces the Surface Laptop 4 with Intel or AMD processors

We’ve seen plenty of leaks for Microsoft’s Surface Laptop 4 over the last month. We …