A new study out of Bristol University suggests that LED lighting may actually be doing us more of a favour than just keeping energy costs low. In a test of what effect LEDs might have on insects, it was discovered that switching to LED lighting could massively reduce the amount of biting insects which are attracted to a light source.

While we don't want to take anything away from Bristol University, we should preface this story by stating that the study was funded by the Natural Environment Research Council and UK lighting manufacturer Integral LED, so a positive result in this case is a positive result for one of the study's benefactors. That said, the results are quite stark and suggest if we all switched to LED, we may get bitten far less in the summer.

The test saw 18 field-test sites set up with various lighting combinations of LEDs, filament and fluorescent bulbs. Insects attracted to the various light sources were then identified and categorised and the results compiled. 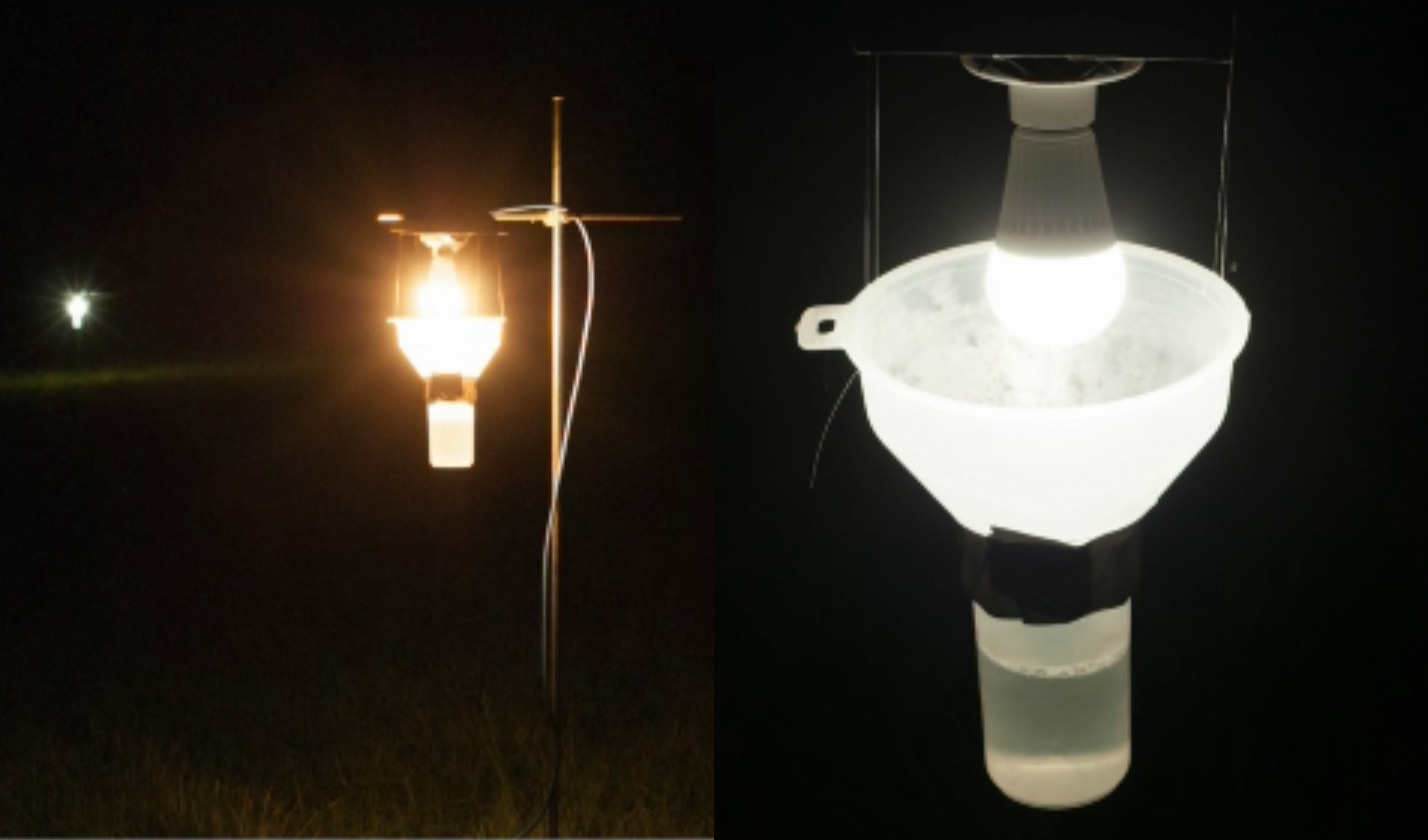 This was a surprising result, with lead researcher Dr Andy Wakefield pointing out that there was no different between attraction of the cool and warm light LEDs. That's not something that was expected, as insect vision is short shifted and therefore struggles to detect longer wave, warmer light.

Why were the biting midges attracted more so to traditional light though? The suggestion is that they may have been attracted to the heat of the more inefficient bulbs, which could be seen as body heat by the insects.

KitGuru Says: While further research obviously needs to be done, LEDs do appear to have an interesting impact on reducing the numbers of bugs attracted, especially bothersome biting insects. It would be interesting to see what effect a growth in LED lighting could have in countries where mosquitos are prevalent.