Phonebloks designer says Google can do better with Project Ara

Last week, we got the rather disappointing news that Google's Project Ara, the modular smartphone, would not have swappable display, CPU, or RAM modules, crippling the ‘upgradeable' selling point of the device. Now, Dave Hakkens, the designer behind the Phonebloks concept that inspired Ara has spoken out on the direction Ara is going, saying that Google can do better.

In a post made on his personal site, Hakkens' first noted that the recent Ara update has made the phone less modular, which is a big deal: “The Ara skeleton is a fully equipped phone with things like CPU, antennas, sensors, battery and display. The 6 little blocky modules on the back of the phone are just add-ons like better camera’s, speakers, scanners etc. Things to customise your phone, for fun. It means your phone still gets obsolete after a while. What if your screen breaks? Well you still need to replace the entire phone. And after a couple of years it gets slow and you need to replace your entire skeleton.” 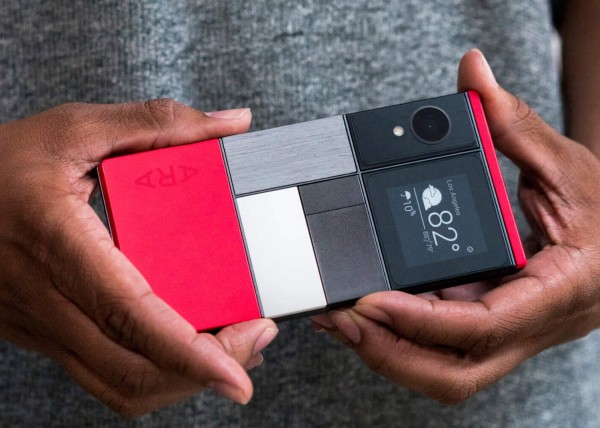 The second thing that Hakkens is less impressed with is Google's approach to modules for Ara. Many had hoped for an ‘open standard' so anyone could create a module for the phone but Google has tight control over the whole ecosystem and could change the rules at any time:

“Everything happens under the umbrella of Google. They are in charge, they make the rules. They can decided to suddenly change the connectors, or design. Making all previous modules you have obsolete. It’s a powerful ecosystem which shouldn’t be in the hands of one organisation.A system like this makes other companies want to compete instead of collaborate. They will build their own modular phone, want to create their own ecosystem with their own sizes and connectors.”

He ended his post by noting that while Google is putting a great amount of effort into bringing the modular phone to life, being one of the most powerful companies in the world, it could probably afford to take a few more risks and do better.

KitGuru Says: Many were disappointed when Google revealed that the actual horsepower behind Ara would not be upgradeable over time, meaning you are still stuck buying a new phone when your current one starts getting slow and outdated. Perhaps Google should bring Hakkens on-board to help oversee a truly upgradeable smartphone.