Home / Lifestyle / Mobile / Rumors point towards an HTC One M9 Plus

Rumors point towards an HTC One M9 Plus

Rumors are pointing towards a second phone to be revealed at HTC's event at the Mobile World Congress in a couple of weeks time. We have already seen leaked specifications for the HTC One M9 but there may also be a HTC One M9 Plus, which will sport a larger display.

Earlier this month, specifications for a larger HTC One appeared to leak, showing off a 5.2 Inch 2560×1440 display, a slight bump up from the regular 5-inch 1080p display we are expecting to see on the regular HTC One. Apparently the HTC One M9 Plus will also feature a finger print sensor housed in a home button, a lot like the iPhone 6 Plus. 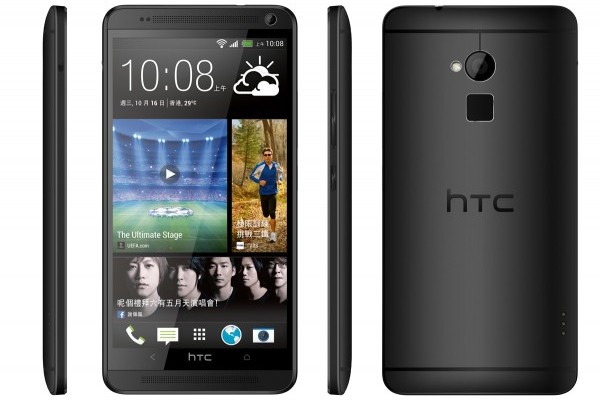 However, the differences may end there, both devices are expected to use the Qualcomm Snapdragon 810 CPU. The HTC US Twitter account is also teasing that something ‘HUGE' is on the way, while 5.2 inches isn't all that much bigger, it could be a nod to a larger HTC One M9 device.

This is all rumor and speculation for now though, although it wouldn't be too surprising to see a phone company follow in Apple's footsteps by releasing two differently sized flagship devices at once.

KitGuru Says: The differences between the smaller and rumored larger HTC One M9 seem a little too minimal, I would have thought that a larger screen would have made more sense to make it stand out. What do you guys think of this? Should more companies be releasing their flagship devices in two sizes from now on?