DICE is reaching out to its community of Battlefield 4 players to help build a new map for the game. This new map will be tested in the Community Test Environment by Battlefield 4 Premium members, who will then be able to make suggestions on tweaks for it.

The plan was detailed by creative director, Thomas Andersson, who wrote on the Battlelog: “as a thank you to the Battlefield community for sticking to your Battlefield 4 guns and giving excellent feedback to improve the game”. 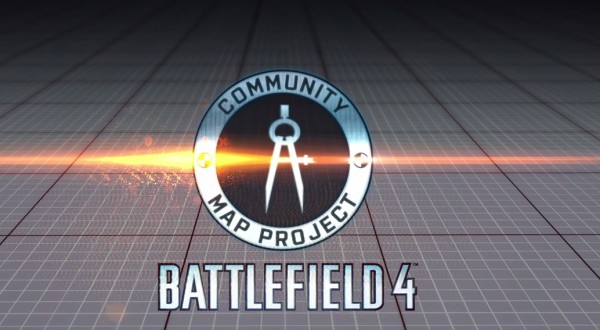 There is still more to come though, in March a big patch will be released for Battlefield 4, designed to improve the netcode and player collision, additionally, some changes will be made to Squad Obliteration so that it becomes a much more competitive game mode.

“Our ambition with Squad Obliteration is to create something fast and challenging for the players and an entertaining experience for those who watch the matches”, the Battlelog post said.

DICE has plans to continue supporting Battlefield 4 for the rest of the year, even after the release of Battlefield Hardline next month, which is being made by Visceral Games, another EA owned studio.

KitGuru Says: The launch of Battlefield 4 seriously damaged DICE and EA's reputation. However, things seem to have improved over 2014 and Ubisoft has taken such a dive that EA seems like a better company by comparison. Hopefully future Battlefield launches won't face the same issues that Battlefield 4 did. Do you guys think EA is going to step up its game in 2015? Do you think we'll see anymore Battlefield-like disaster launches any time soon?