Samsung Galaxy Fold has ‘most problems’ ironed out

Earlier this week, Samsung took quick action to stamp out rumours that the Galaxy Fold would be returning to market before the end of June of in July. While Samsung is still being coy about the new launch date of its foldable smartphone, other execs at the company say that it is indeed ready for market.

At a conference this week, The Investor quotes Samsung Display VP, Kim-Seong-Cheol, as saying that “most of the display problems have been ironed out” and that the Galaxy Fold is “ready to hit the market”. This sits in line with earlier reports, which claimed that Samsung has taken steps to mitigate the display failure issues that reviewers discovered on early first-batch units. 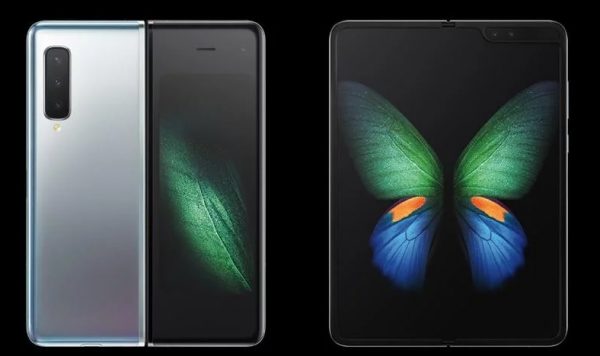 So, the Galaxy Fold is apparently ready and fixed but we still don’t have an official launch date. However, we do know that Samsung plans to launch the Galaxy Note 10 in the first week of August at a big event in New York City. With that in mind, Samsung may opt to re-launch the Galaxy Fold there, instead of spending extra money on a separate event to re-introduce the phone and hand out media samples.

As these reports start to pile up, it is only a matter of time until Samsung addresses the Galaxy Fold’s new release date, which has been indefinitely held back since April.

KitGuru Says: We keep hearing that the Galaxy Fold has been fixed and is ready but there has been no official word on the new release date, which has us wondering what the hold-up is. Perhaps Samsung is just taking extra time to really stress test the new design before putting it back out into the world. Either way, we should get more news in the weeks to come as we approach the Galaxy Note 10’s August launch event.