Samsung Galaxy S10 Lite appears to be on the way

It looks like Samsung may have one more launch up its sleeve before the end of the year, with new rumours pointing towards a Galaxy S10 Lite. We have rumoured hardware specs for the device already and now thanks to a recent FCC filing, we know that the phone does in-fact exist.

As reported by Sam Mobile, the Samsung SM-G770F, otherwise known as the Galaxy S10 Lite, is a cheaper spin on the company's 2019 flagship. Filings for the device are now found within the FCC database indicating that a release is not too far off. 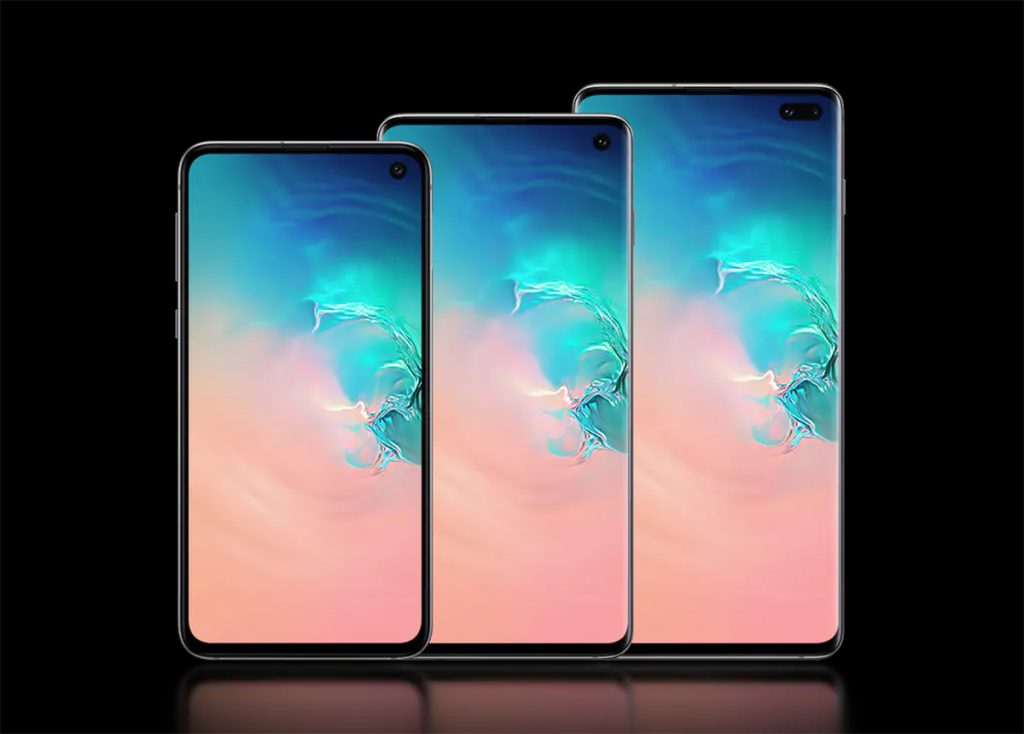 In terms of spec, apparently we can expect a 6.7-inch Full HD+ display and a triple camera setup on the back, with a primary lens, ultra-wide lens and a third lens for depth perception. A 4,500mAh battery is also tipped, while colour options should include black, white and blue.

Whether or not this late-releasing phone will run Google's recently released Android 10 remains to be seen. The Galaxy S11 in 2020 could end up being the first device to officially sport the upgraded OS. That's all we have for now, but we'll be keeping an eye out for more updates.

KitGuru Says: It does seem a bit late in the year for a Galaxy S10 Lite, but perhaps this means that the Galaxy S11 will be coming slightly later, or Samsung will attempt to lure customers in with two generational devices at once, similarly to Apple, which usually has a couple of older phones still being actively sold alongside newer models. Either way, it will be interesting to see what Samsung ends up doing with this. 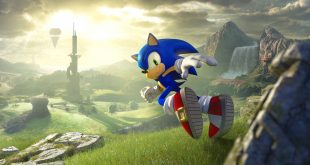