The Samsung Galaxy S6 and the Galaxy S6 Edge were both revealed earlier this month, featuring a new design and plenty of glass taking over from the plastic found on older models. As you would expect, the back of the phone isn’t as accessible to users as it once was, so there is no microSD card slot on the new flagships.

However, Samsung’s upcoming Galaxy S6 Active may bring the feature back, for those who require additional storage. A user on Reddit has claimed to have spoken with a Samsung rep about the currently unannounced Galaxy S6 Active. The user apparently came away with a few details about the device. 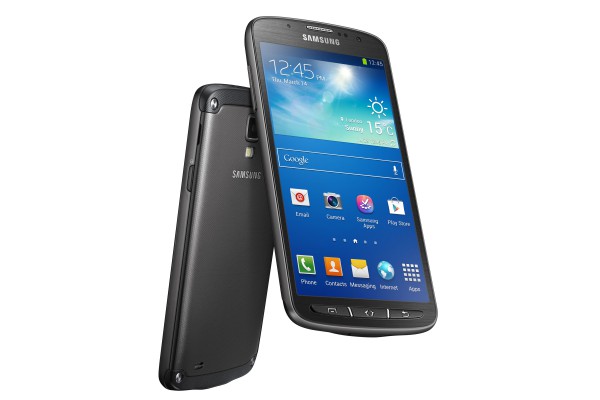 There are currently no images of the Galaxy S6 Active. This is an older model.

According to the Reddit post, a microSD card slot is set to be included on the new device, which also suggests that it might have an easily removable back panel, unlike the Galaxy S6 or S6 Edge. The Galaxy S6 Active will drop the fingerprint sensor, heart rate monitor and will also opt for a lower resolution camera.

Reddit isn’t the most reliable source of new information so this should all be taken with a pinch of salt but it all does seem to keep in-line with Samsung’s past strategy when it comes to differentiating its ‘Active’ devices from its flagship.

Previous Borderlands: The Handsome Collection has some huge day one patches
Next Half-Life 2: Update mod coming to Steam