The second half of 2016 hasn't been great for Samsung but the company will be looking to redeem itself next year with the Galaxy S8. While Samsung normally unveils its flagship devices at the Mobile World Congress, the Galaxy S8 will be delayed by a couple of months and apparently won't launch until April. We can also expect Samsung to switch from its own batteries to ones made by LG in an attempt to avoid another Note 7 disaster.

According to reports this week, Samsung recently held a global strategy meeting, at which the company revealed plans to host an event in New York in April to reveal the Galaxy S8, rather than in Barcelona at MWC like it normally would. 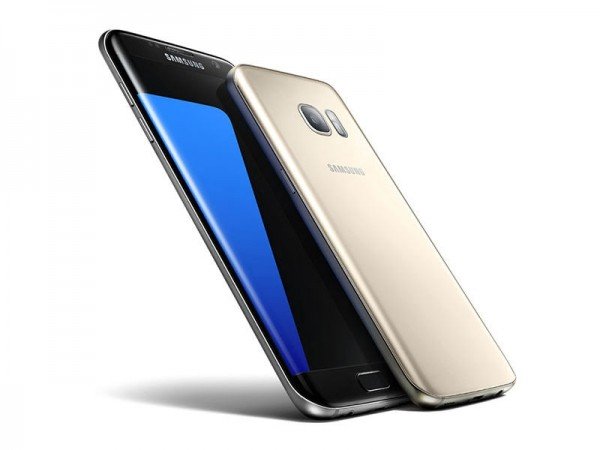 To avoid repeating the same mistakes that came with the Galaxy Note 7 this year, Samsung has also apparently switched providers for its batteries. According to Reuters, Samsung will not be using its own in-house batteries for the Galaxy S8 and will instead be using ones provided by LG.

KitGuru Says: We've known that the Galaxy S8 may be delayed for a while now but hopefully it ends up leading to a better product. After all, Samsung can't afford to have two bad launches in a row.