There are plenty of reasons one might want to grab a gaming laptop. However, not everyone has the budget for a monstrous desktop system and a capable gaming laptop, with many of the top 1080p performers sitting well over the $1000 threshold. If you don’t demand top graphics performance while on the go, then HP may have a laptop in-line with your needs, as it just unveiled the Pavilion gaming laptop, sitting at $900.

The Pavilion is a step back from HP’s Omen laptop, which used a 4K screen paired with a GTX 980m. This time around, HP is using a more budget friendly GTX 950m as a base option, along with a 720p display, though this can be upgraded to 1080p should you want the extra pixels. 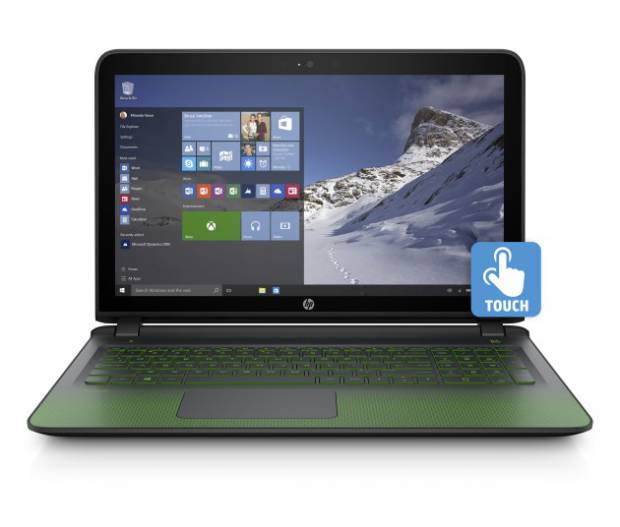 For processing, the Pavilion runs one of Intel’s latest Skylake chips, with a 1TB hybrid drive for storage and up to 16GB of RAM. The GTX 950m isn’t the strongest GPU but it should power some less intensive titles, like League of Legends, or World of Warcraft.

The HP Pavilion will start at $900 in the US, with availability set for November. However, the laptop will face stiff competition from the new Alienware 13, which costs a similar amount but packs in a GTX 960m instead.

KitGuru Says: HP is trying to break back in to the gaming laptop market at the moment. What do you think of its latest offering? It’s not going to set performance records but it should be capable of running less intensive games fairly well.