The FUNC MS-2 itself is fairly straightforward in terms of design, but built to a very high standard with a great finish and tangle-free cable system – although we would have preferred a slightly softer cable.

At the £43 price tag it offers good value. It's most likely to appeal to ‘palm-heavy' gamers that want a step up from their first Logitech/Microsoft mouse. For the same reason, ‘Dads who want to game a bit more' are also likely to find it a comfortable choice – but it doesn't have the ‘large hump in the middle where you can rest the entire weight of your arm' like the FUNC MS-3.

The programmable LED system is cool and is likely to find itself in the ring against products like the Razer Naga, although the programmable button layout is very different.

The wheel is functional, but we prefer the ‘switch mode' wheel that you find on products like the Logitech M500. Speed scrolling is a great little function for regular POC use and one we'd like to see that feature copied more often.

Both Razer and FUNC situate the majority of programmable keys near your thumb. This is something that the major mouse designers will have looked into in great detail – so it's probably the best place, but we think it would be interesting to see a company invest in research to make more use of a gamer's pinky. Equal rights for the smallest of fingers.

The combination of major brand, the build quality and price is hard to ignore. 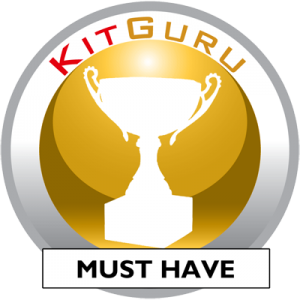 KitGuru Says: We like the mouse, even though it doesn't jump up and down in front of you. The FUNC MS-2 does the basics very well, it has a solid build, neat set of programmable keys and a cool programmable lights feature. If it was closer to £50, then the competition would be very stiff, but – as it stands – FUNC has made a smart move psitioning it at £39.95. At that price, it should be short-listed by all palm-gamers and maybe worth a quick look from the claw-brigade. 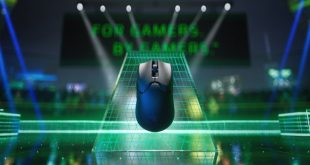 It has been a while since the Razer Viper first launched and during that time, …