Kodi has long been the main target in the war on piracy, with a major win for copyright seeing two UK-based fully-loaded Kodi box sellers receiving jail time for running a fraudulent business. It seems another piracy-enabling application has been dragged back into the forefront again, however, as movie executives have launched a lawsuit against the founders and distributors of Showbox.

37-year-old Michael Jarman and 36-year-old Natalie Forber were found guilty by Caernarfon Crown Court in Wales for operating a fraudulent business, after the two had sold more than 1,000 devices over a two-year period at over £100 per device.

This created an income of more than £105,000 from the business that was regularly transferred between bank accounts to launder the takings. This came to an abrupt end in January 2015, just short of a two-year run with the business, after police investigated a disturbance. The discovery of a large number of devices prompted an investigation by Trading Standards, which in turn resulted in the pair being convicted.

Pleading guilty, Jarman received 21 months jail time, while Forber, who switched her plea to guilty of operating a fraudulent business, received just 16 months due to her having no previous convictions. 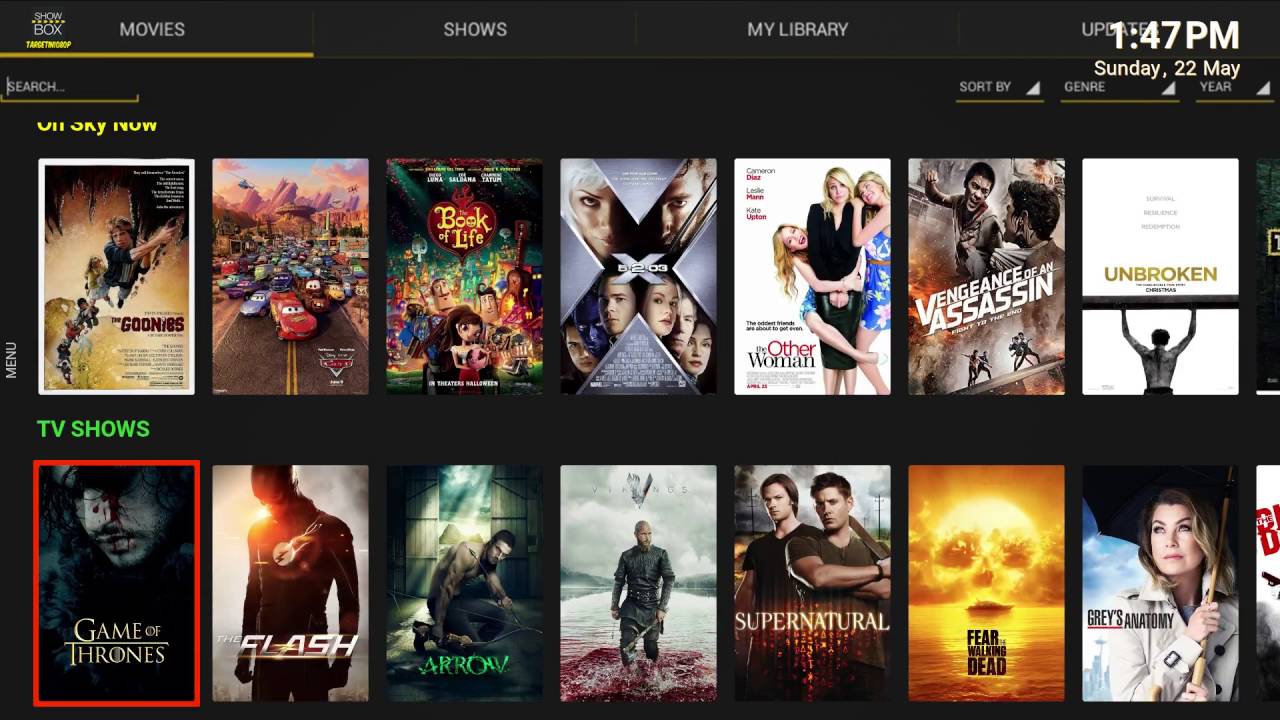 Kodi itself is legal media platform that gets its association with piracy thanks to the various applications that breach copyright laws. The term “fully-loaded” comes from these apps being pre-installed onto the device for an additional fee, enabling piracy in a plug-and-play manner.

Showbox, however, has never had the luxury of being considered legal, providing movie and television streams to hundreds of thousands, if not millions of users via torrents and other sources. The accessible Netflix-style interface is what truly makes the application a threat, attracting the attention of Dallas Buyers Club, Cobbler Nevada, Bodyguard Productions, and several other studios, according to TorrentFreak.

Banding together, the studios filed a lawsuit to the US District Court of Hawaii that target the alleged founder and developer Andrew Crow, supposed co-founder Mark Willow and other associates that helped develop the application and its accompanying websites.

“Plaintiffs bring this action to stop the massive piracy of their motion pictures brought on by the software application Show Box app,” the complaint reads. “The Defendants misleadingly promote the Show Box app as a legitimate means for viewing content to the public, who eagerly install the Show Box app to watch copyright protected content, thereby leading to profit for the Defendants.”

Although Showbox is clearly considered a tool for piracy, the wording is supposedly ambiguous enough to encourage users into thinking that it offers these free movies legally. “Defendants promote the use of the Show Box app user for overwhelmingly, if not exclusively, infringing purposes, and that is how the users use the Show Box app,” the studios explain.

KitGuru Says: Showbox has tracked a surprising lack of headlines over the years it has been available, with Kodi stealing the limelight as studios turned their attention from streaming sites onto applications themselves. It will be interesting to see if this trend continues and if the supposed creators can justify any other purpose for the app than infringement.