Microsoft CEO Satya Nadella has become quite the big spender since taking over from Steve Ballmer in 2014, completing his second largest purchase today. Setting the company back $7.5 billion, Microsoft’s acquisition of GitHub will bolster the company’s hosting services when the deal closes later in the year.

If you can’t beat them, join them. Or rather spend $7.5 billion taking over the rival company after waving goodbye to its own GitHub competitor, Codeplex, which Microsoft shut down last December. Now, over 1,000 employees are geared towards pushing its own code to GitHub repositories, led by Xamarin founder, Nat Friedman who will take up the mantle of GitHub’s CEO.

Friedman will inevitably report to Microsoft’s Cloud and AI chief Scott Guthrie directly. GitHub’s co-founder and current CEO Chris Wanstrath won’t be totally left behind, however, as he will join the company in a currently undocumented technical role.

GitHub itself is immensely popular in the developer world, as 28 million creatives are documented to use its service from a variety of big name companies including Apple, Google and Amazon. 85 million repositories are already housed on the site and will continued to be supported. 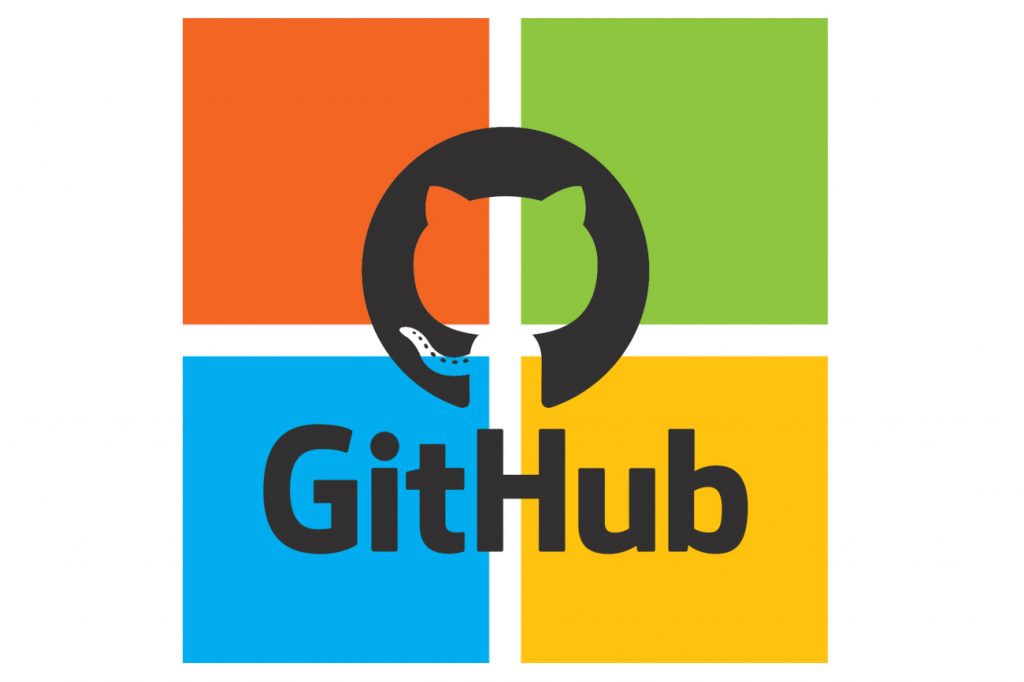 “We will accelerate enterprise developers’ use of GitHub, with our direct sales and partner channels and access to Microsoft’s global cloud infrastructure and services,” says Microsoft CEO Satya Nadella, via The Verge.

In general, $7.5 billion is a sizeable purchase for a company valued at $2 billion, however it’s still rather modest when comparing Nadella’s $26.2 billion deal to bring professional networking site LinkedIn into the fold back in 2016.

Moving forward, Microsoft is going to have quite the task on its hands proving to developers that it can both improve upon GitHub’s past debacles, as well as its own numerous slip ups. Nadella recognises this and asks users to judge Microsoft’s commitment to open source through “the actions we have taken in the recent past, our actions today, and in the future.”

KitGuru Says: Given how Microsoft has treated LinkedIn since its purchase, it’s entirely possible that GitHub will remain as a separate entity, however only time will tell what the company plans to do with the hosting service. Do you think that Microsoft will improve upon GitHub’s service or is this an accident waiting to happen?