The Vive Pro 2 features a 5K resolution display, so 2.5K per eye resolution and a 120Hz refresh rate to match the Valve Index. HTC has also improved the field of view, offering 120 degrees FoV thanks to a dual-stacked lens design. Paired with the higher resolution display, these lenses further reduce the ‘screen door effect', so the space between pixels will be far less noticeable than before. 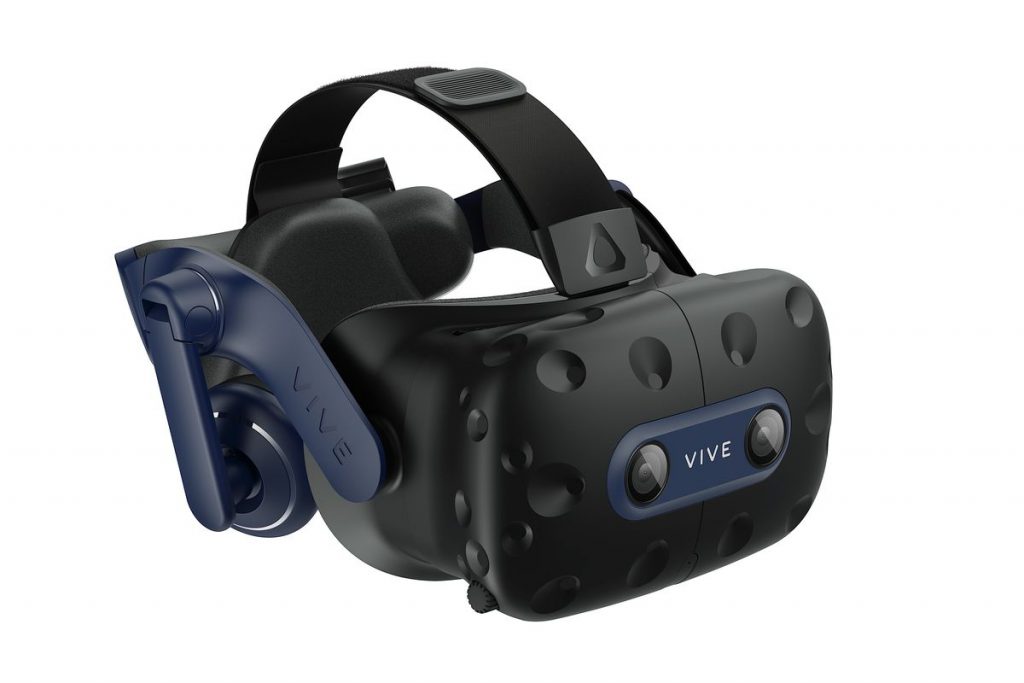 For the first time in a VR headset, the Vive Pro 2 also introduces Display Stream Compression (DSC), ensuring the best possible quality when the headset is hooked up to your Nvidia or AMD powered PC through a DisplayPort connection.

As you would expect from a high-end VR HMD, the Vive Pro 2 also boasts an IPD adjustment slider, so users can manually set and adjust the lens distance based on their own IPD measurement. Other features include 3D Spatial Sound and Hi-Res Audio Certified headphones.

The HTC VIVE Pro 2 will be available as a standalone headset for £659, a discounted price that is only running for a limited time. A full kit including new Base Stations and VIVE controllers will be available in August this year, but the full kit upgrade will cost significantly more, with a price tag of £1,299.

KitGuru Says: While it is a reasonably priced upgrade for those who already own HTC VIVE sensors and controllers, those who need the full kit will have to spend an awful lot of money for one of these. It'll be interesting to see how the new VIVE Pro 2 stacks up against the Valve Index in the months to come.