It looks like the Oculus Quest 2 is due for another refresh rate upgrade. At launch, the new standalone VR headset was capable of 72Hz gameplay, which was later upgraded to 90Hz via an update. Now, it looks like 120Hz could be on the cards soon.

Andrew Bosworth, VP of Facebook Reality Labs, recently commented during a Q&A session, giving a literal ‘thumbs up' to a question regarding a 120Hz update. 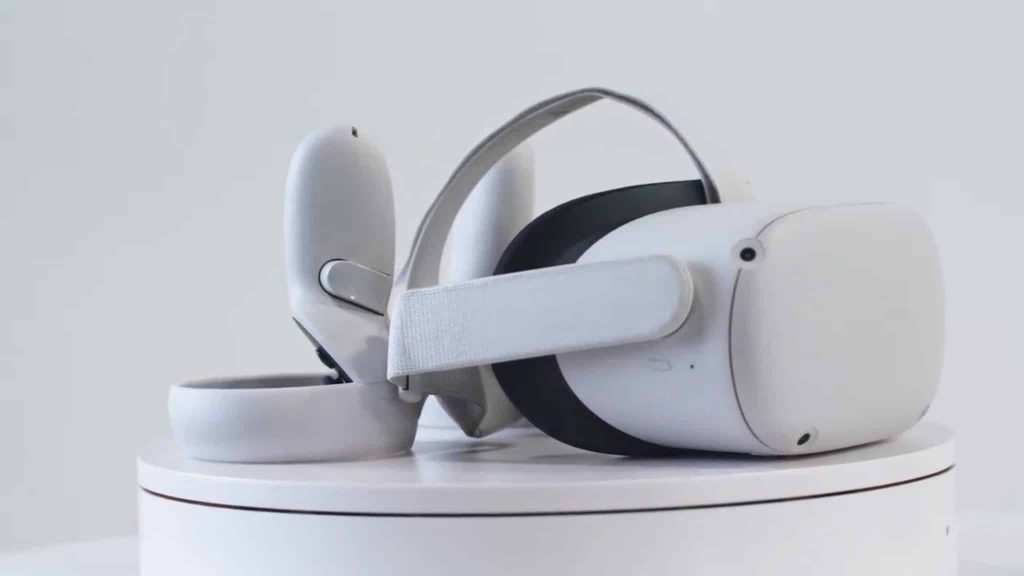 As explained by Road to VR, the Oculus Quest 2's display is already capable of a 120Hz refresh rate, but it is inaccessible to users due to concerns around performance and battery life. Judging by Bosworth's comment, the team at Facebook Reality Labs have been experimenting and working to get full 120Hz support while keeping performance and battery life within acceptable parameters.

If the Oculus Quest 2 does get a boost to 120Hz, it will likely be an ‘experimental' feature that users have to opt in to, similarly to 90Hz support when it was first introduced. This would also put the Quest 2 on more even playing ground with the Valve Index, which was amongst the first VR headsets to support a full 120Hz refresh rate.

KitGuru Says: Do any of you own an Oculus Quest 2? Would you like to see an upgrade to 120Hz, or would you prefer to stick with 90Hz and slightly longer battery life?