While Far Cry 6 was initially due to be out this month, the game was pushed back in late 2020 to an unspecified release date. Now, we can narrow down the release timing a bit, thanks to comments from Ubisoft executives during a recent earnings call.

Speaking to shareholders and analysts during a quarterly earnings call this week, Ubisoft confirmed that Far Cry 6 and Rainbow Six Quarantine will be releasing before the end of Q2 of the 2021-2022 fiscal year. 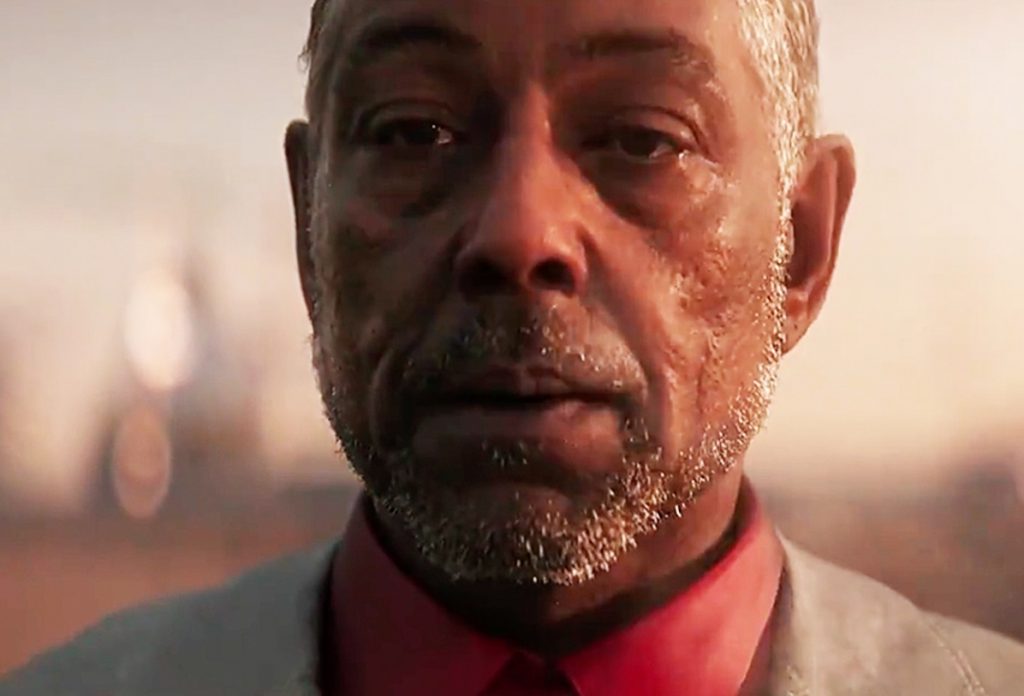 Going by the regular calendar, that would put both games releasing before the end of September of this year. Although Ubisoft has been lenient with delays in recent years, so things could change down the line.

The most recent rumours put Far Cry 6 releasing in May 2021. There has been very little revealed about Rainbow Six Quarantine and its development progress.

KitGuru Says: Are many of you looking forward to Far Cry 6?