A few days ago, we reported on the alleged existence of Crash Bandicoot 4: It’s About Time, which showed up via a Taiwanese Games ratings board alongside box art. Now, the game has been officially confirmed to be real, with the Crash Bandicoot Twitter announcing that an official reveal is set to take place later today.

Announced via Twitter, the official Crash Bandicoot account told fans to “Tune in June 22 @ 8AM PDT / 4PM BST for Crash Bandicoot 4: It’s About Time reveal”. Though as mentioned, the game’s existence was already leaked, the post teased that the “Official reveal > leaks, promise.”

Alongside the announcement was a teaser trailer which showed a live action Crash Bandicoot sitting down and playing a Crash game, before the TV screen smashes, allowing a portal to appear – with the teaser cutting to black as “It’s About Time” launches onto the screen. 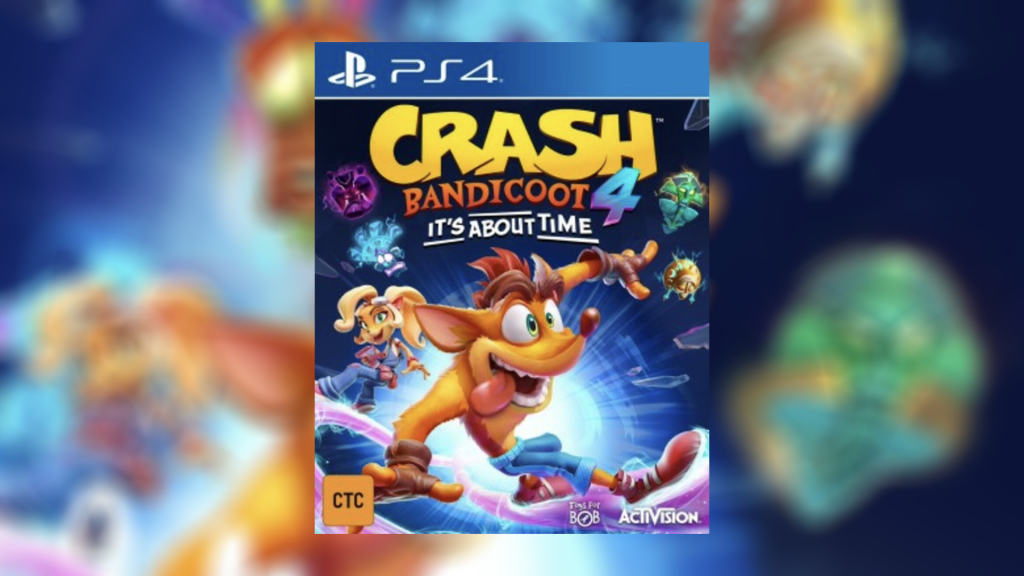 Though few details are currently known, it is safe to assume that time travelling will play a role in the game. While it is currently unconfirmed, the leaked box art revealed that Toys For Bob is responsible for the development of the game. Toys For Bob, of course, is best known for developing the Spyro Reignited Trilogy.

The first three Crash Bandicoot titles were originally developed by Naughty Dog for the PlayStation 1, and are considered the best entries in the series. What’s most interesting is the fact that Activision have decided to name the upcoming game ‘Crash Bandicoot 4’ – despite there being 7 mainline titles, suggesting perhaps that this game is deemed to be on par with the first three.

We won’t have to wait long to find out more, as the official reveal stream is set to go live later today at 4pm BST.

KitGuru says: Are you excited for Crash Bandicoot 4? Do you trust Toys For Bob with the series? What is your favourite mascot platformer? Let us know down below.