While EA as a publisher is responsible for a wide variety of games, its sports titles are some of the company’s most lucrative. The FIFA, NFL and UFC game franchise holder recently revealed that combined it has over 230 million people playing its sports games. Within the next 5 years however, they reportedly hope to more than double that figure to 500 million.

In a recent interview conducted by Axios, EA Sports’ general manager Daryl Holt discussed the future of the ‘Sports’ franchise, revealing that the company currently reaches 230 million players with its library of sports franchises.

EA Sports currently owns multiple sub franchises, including the F1 series, FIFA, Madden NFL, NBA LIVE, NHL, and UFC. Through the expansion of “new business models, new geographies” and a consistent output of content, EA is hoping to more than double its current sports user base within the next 5 years, targeting the ambitious figure of half a billion users. 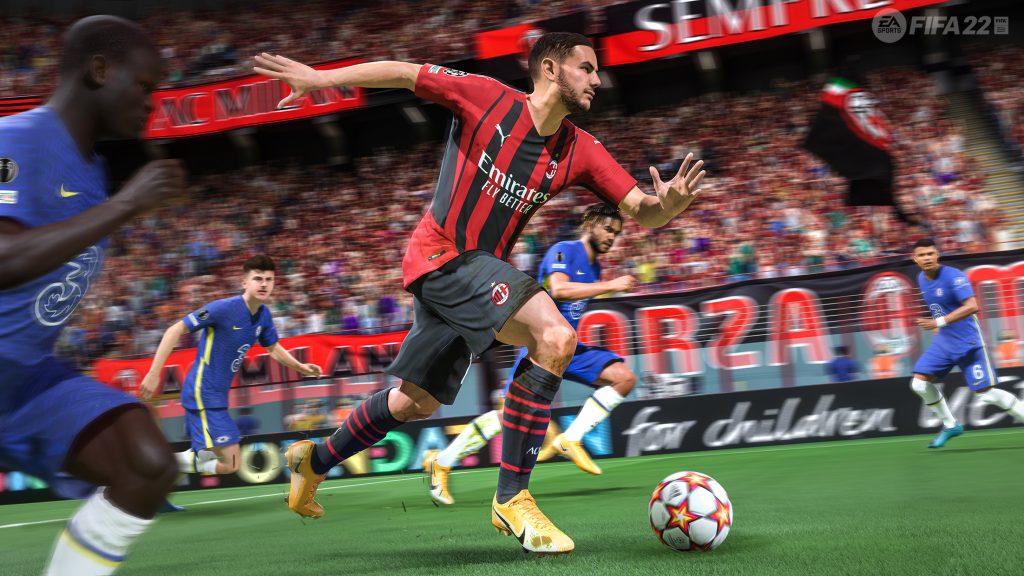 Another method of encouraging this increase in user base is by “creating very much a social aspect and social networks within our games,” linking players to one another through the consolidation of its games.

Currently, EA releases most of its sports games on an annual basis, and while this may be good in the short term, it can lead to a reduction in player retention over time. Holt is aware of this, and discusses the idea of EA’s franchises adopting a Fortnite-like model, saying “I think it is an evolution that is happening around the gaming industry in different ways. How we unlock the big beat of sports into that type of a service, I think we’ll see over the course of the future.”

What this means is that while the publisher will continue to release annual entries in its sports titles, this may not be the case forever. It will be interesting to see whether EA manages to hit its target.

KitGuru says: What do you think of EA Sports? Do you think they’ll hit their target? What would you like to see from the future of the sports franchises? Let us know down below.