At a recent Final Fantasy XIV fan event held in London, the Director and Producer, Naoki Yoshida voiced his hopes for a PlayStation 5 version of Final Fantasy XIV, extending the life of the increasingly popular MMORPG even further. Despite releasing in 2010, it seems that the game has much more left to offer.

Final Fantasy XIV had a rough start when it first launched back in 2010. Critical reception was so poor in fact, that Square Enix pulled the game, and began working on it from scratch. After 3 years on hiatus, Final Fantasy XIV: A Realm Reborn was released to much greater praise. Since then, Final Fantasy XIV has gone from strength to strength, with its most recent expansion “Shadowbringers” being the highest rated ‘game’ of 2019 on PlayStation 4.

It should come as no surprise then that plans are in place for a PlayStation 5 version of the game to be released. After an initial mistranslation at a fan event by the game’s Director, Naoki yoshida, who claimed that the team was “hard at work on the PlayStation 5 version of Final Fantasy XIV”, an official statement was made to clarify the comments made by Yoshida. 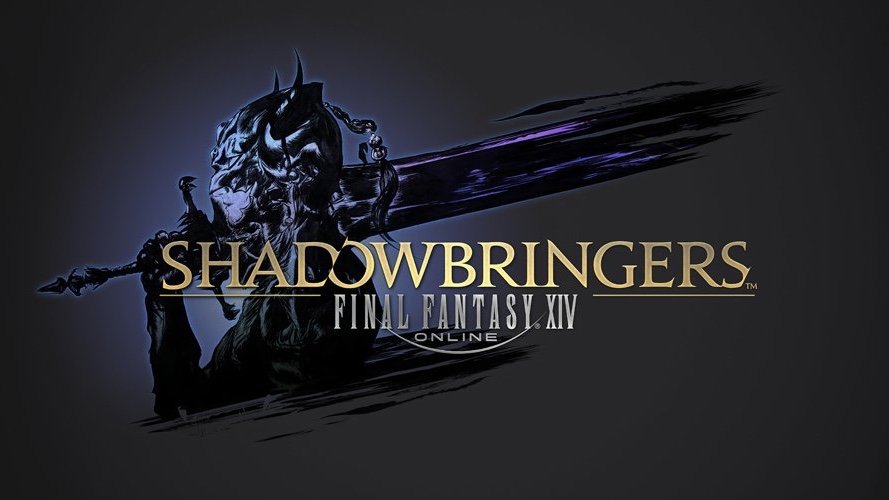 According to the official statement: “While not a confirmation, Yoshida-san expressed a hope that Final Fantasy XIV Online may one day appear on the next generation of Sony console”. Final Fantasy XIV: A Realm Reborn, originally released for the PlayStation 3, and was then ported to the PS4, shortly after its release.

While Sony has confirmed that the PS5 will be backwards compatible with the PS4, it appears as though Square Enix plans to support the next generation console in a much greater way. The PlayStation 3 version of Final Fantasy XIV was discontinued in 2017, so perhaps a similar situation will occur once the PS5 releases near the end of next year. The future is bright for Final Fantasy XIV, and if the team manages to keep it up, the game could become a staple for many years to come.

KitGuru says: Do you play Final Fantasy XIV? What would you like to see from a PS5 version? Do you think Square Enix will ever overhaul the game with an entirely new engine? Let us know down below.