Square Enix admits they were wrong with Avengers

One of the most controversial and questionable decisions regarding Marvel’s Avengers pre-launch was the choice to structure the title in a Games as a Service model (GaaS). These fears came true when the game launched with little in the way of replay value and content. Square Enix’s President has now admitted that this was a mistake.

As part of the company’s annual report, Square Enix’s President Yosuke Matsuda commented on the relative failings of Marvel’s Avengers, saying “We overcame a variety of unexpected difficulties in the final phase of the game's development, including needing to transition to work-from-home due to the pandemic. We were able to surmount these challenges and release the game, but it has unfortunately not proven as successful as we would have liked.”

Matsuda did then offer a silver lining to the situation, saying “Nonetheless, taking on the GaaS model highlighted issues that we are likely to face in future game development efforts such as the need to select game designs that mesh with the unique attributes and tastes of our studios and development teams.” 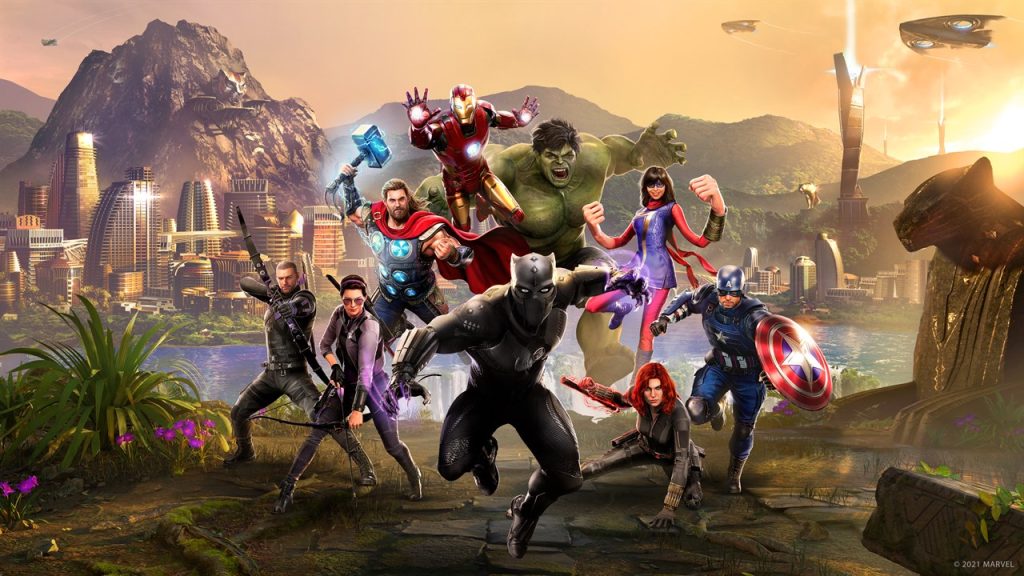 He continued: “While the new challenge that we tackled with this title produced a disappointing outcome, we are certain that the GaaS approach will grow in importance as gaming becomes more service oriented. How we go about creating new experiences by incorporating this trend into our game design is a key question that we will need to answer going forward.”

Considering the fact that the game is still ongoing, and the fact there is much more planned content on the way, it is curious to see the head of Square Enix writing the game off entirely in this way. Hopefully the team at Crystal Dynamics manage to turn the ship around – though in the eyes of Square Enix it may be too late.

KitGuru says: What do you think of Matsuda’s statement? Are you surprised by this level of candor? Do you think Avengers will eventually prove to be successful? Let us know down below.