Following on from the acquisition of the Gears of War franchise from Epic Games, Microsoft tasked The Coalition with continuing to develop more Gears titles. Of course, with the franchise’s roots coming from Epic Games, it comes as no surprise that the games used Epic’s Unreal Engine. The Coalition has now confirmed that future titles from the studio will utilise Epic’s new Unreal Engine 5.

Making the announcement on its website, the Gears team stated “At The Coalition, we pride ourselves on delivering the best possible Gears of War games and the best possible game performance using cutting-edge tools like Unreal Engine. We wanted to update our fans on both of those things.”

They continued, saying “As we look to future games, we’re excited to start shifting our resources to next-gen development using Unreal Engine 5,” explaining that “Gears of War has always been at the front of Unreal Engine development – as a breakout 720p title for Xbox 360 through last year’s 120FPS multiplayer update for Xbox Series X|S – and we’re excited to continue that tradition by developing on UE5 for multiple new projects in the coming years.” 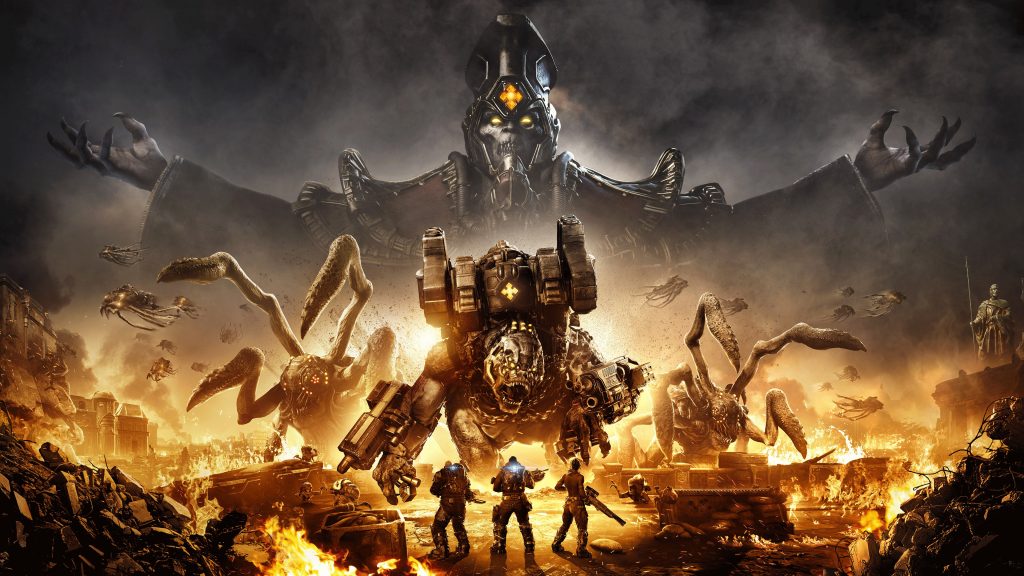 What projects exactly however are currently unknown, with the team claiming that “shifting to a new engine is a big undertaking, so we want to be clear that we will not be announcing any new projects or titles for some time”. That being said, the studio has worked exclusively on Gears of War games since 2015, so any deviations from this would be surprising.

Unreal Engine 5 brings with it a ton of major improvements and overhauls, and so it will be interesting to see what The Coalition is able to do with the new tools provided to them.

KitGuru says: What did you think of the Unreal Engine 5 demo? Are you excited for the next game from The Coalition? Do you want to see them work on a different IP? Let us know down below.