The release of Popcorn Time was a watershed moment for piracy. Just as Bittottent made it easier than the early days of file sharing, Popcorn Time changed the game once again and made torrenting just as simple as streaming content from Netflix. As much as this could have been a moment where movie studios considered their actions in the face of what is arguably, a superior service to what they offered, they took the age old route and just started suing people. And now some of them are settling.

The particular studio that went after the downloaders in this instance was the one behind the Adam Sandler vehicle, The Cobbler, which sued 11 alleged pirates in August this year, five of which have now admitted their guilt and settled for an undisclosed sum, according to TorrentFreak. However, the amount was said by the organisation behind the suit to be less than the statutory minimum of $750. 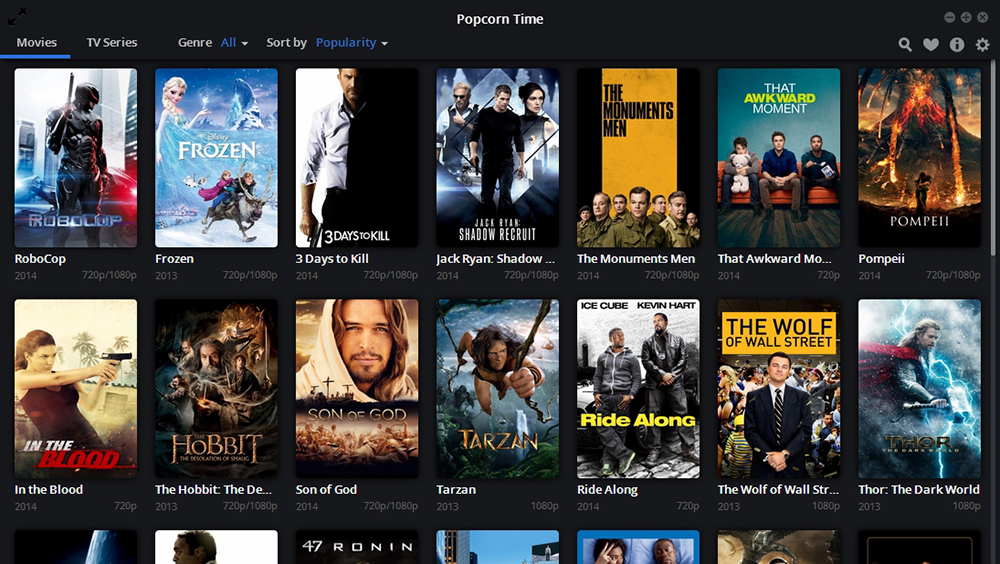 While this is the one of the first instances of Popcorn Time related lawsuits against downloaders, the series of events leading to the settlement is very familiar. The movie studio in question contacts the alleged defendants through legal counsel, those individuals admit their guilt and settle.

Due to the popularity and proliferation of Popcorn Time and similar services, it may be the case that a new round of lawsuits and copyright trolling are set to take place, especially if potential claimants believe it is as simple as sending legal correspondence to the alleged infringers. One of the biggest potential pitfalls for such entities is the legal costs involved, which is why they tend to aim for the lowest hanging fruit.

KitGuru Says: Some lawyers have traditionally advised that anyone accused of illegally streaming or downloading content to ignore or deny it, as often the only evidence of guilt is an IP address linked to a bill-payer, which is rarely considered grounds for identification or proof of guilt.

Previous Razer Mamba 2015 RGB Wireless (16,000dpi) Review
Next Facebook warns you if you’re the victim of a state-hacking attack