Intel begins to ship Skylake-S with disappointing frequencies to partners

Intel Corp. has begun to send samples of its Skylake-S microprocessors to partners. The engineering samples of the next-generation desktop chips feature rather high thermal design power as well as rather low frequencies. Still, a good news is that the new central processing units seem to be on-track for introduction in 2015. 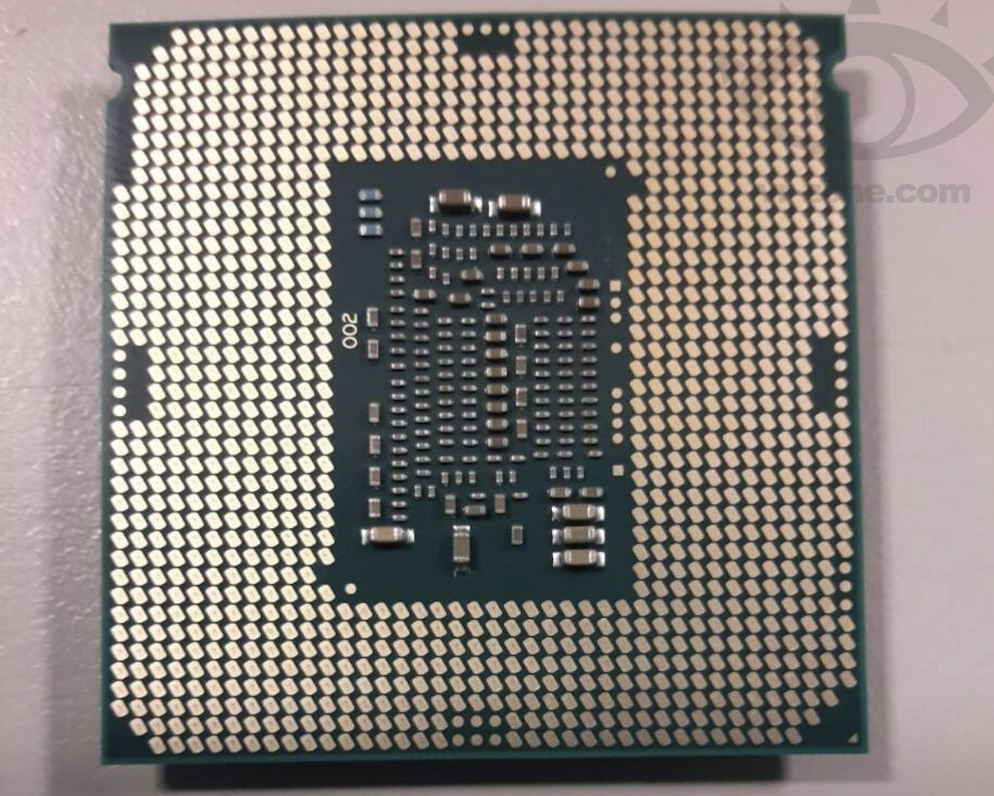 It is interesting to note that the Skylake-S products will support both DDR3 and DDR4 types of memory, which will provide additional flexibility to PC makers, who will be able to choose between low-cost and high-performance memory.

The samples of the Skylake-S microprocessors were manufactured on the 41st week of 2014.

According to unofficial information, the Skylake-S microprocessors will hit the market in the second quarter of 2015.

KitGuru Says: Perhaps, Intel set low frequencies of the Skylake-S samples to avoid disclosing exact performance of the products ahead of their launch. Still, given low clock-rates and high TDP, the situation does not look too good.