It turns out that Microsoft not only has the power to ban you from Xbox Live permanently, but it can also turn your Xbox One console in to a useless brick, as the beta testers behind the Gears of War Remastered leak have found out.

This week, videos showing off the latest internal build of Microsoft's unannounced Gears of War remake were leaked on to the web. These videos originated from testers working for VMC, a third-party agency hired by Microsoft. Obviously neither company was particularly happy when the leaks hit the web. 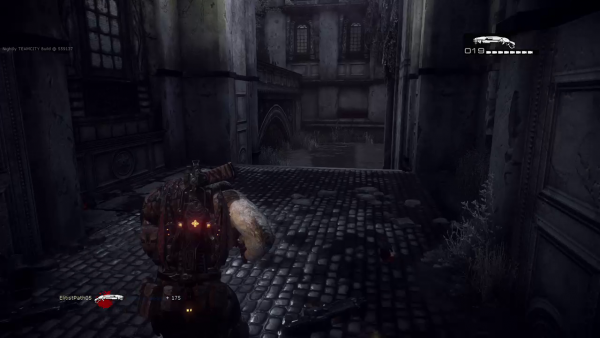 The leakers were quickly found and have been banned from VMC's beta testing program. Additionally, Microsoft has taken matters in to its own hands, removing access to their consoles entirely, a power that I'm sure nobody knew Microsoft had.

Microsoft has yet to determine the length of the ban according to an internal VMC email, obtained by Kotaku. The email details exactly how the leak got out:

“In one case, a member who was participating in that test shared a screenshot on Snapchat with their friend, who wasn’t part of the project, but tricked his friend by saying he didn’t believe him when he said they were working on the same project. Upon reception of the screenshot, the friend who received the Snapchat leaked it online, betraying his friend as well as his NDA with VMC Games. While the tester who first took the screenshot didn’t think he was doing anything bad, he was still going against the NDA, and was part of the cause why the information got leaked.”

The email then goes on to explain what action Microsoft will take: “Microsoft also permanently disabled their Xbox LIVE accounts (as well as other suspected accounts present on their Xbox One kits) and temporarily blocked all of their Xbox One privileges – meaning that for a period of time which Microsoft decides on depending on the severity of the offense, their Xbox One is entirely unusable.”

You can read the email in full, HERE.

KitGuru Says: While Microsoft having the power to permanently disable a user's Xbox One is extreme, it sure beats the lawsuit that could have followed these leaks.