Mass Effect Andromeda launches this week and as with most big releases these days, that means it is also time to update graphics drivers. Both Nvidia and AMD have released new GPU drivers for Bioware’s upcoming sci-fi RPG, though these updates contain other improvements as well.

Let’s start off on the Nvidia side. If you are planning on grabbing Mass Effect Andromeda this week, then you will want to upgrade to the GeForce Game Ready 378/92 driver, which also contains some optimisations for Rock Band VR, which is coming to the Oculus Rift in a few days.

This driver is obviously recommended by Nvidia for those looking to get the best day-one experience. However, it is also important for those planning to play in HDR and at 4K resolution. You can catch a glimpse of what the game looks like in 4K with HDR enabled in Nvidia’s showpiece video, though you will need an HDR enabled monitor or TV to fully experience it. 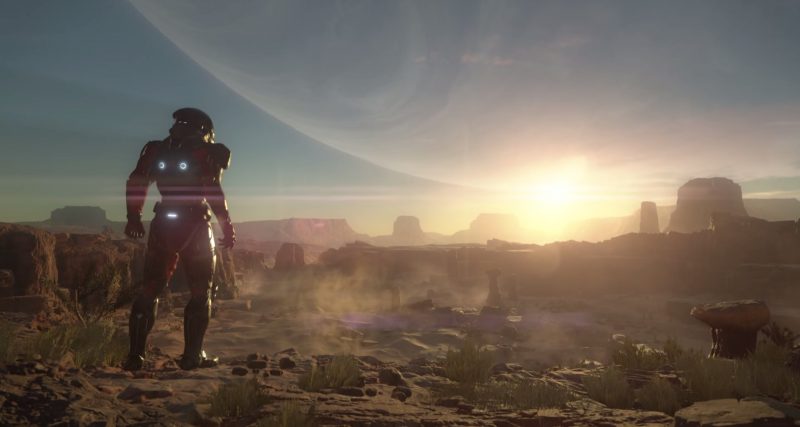 On the AMD side, you will want to upgrade to Radeon Software version 17.3.2, which brings a significant 12 percent performance improvement for RX 480 users. A tessellation profile is also included to further optimise the experience for Radeon GPU users.

This driver also fixes a texture corruption issue exhibited in The Division while using the DirectX 12 API. Flickering and black screen issues is also fixed for multi-GPU users playing For Honor.

GeForce users will be able to update to the latest driver via the GeForce Experience. Meanwhile, Radeon users will also be able to upgrade straight through the Radeon Software menu.

KitGuru Says: Mass Effect Andromeda is finally here and so far, it seems to be shaping up nicely on the PC. We will be putting up a performance analysis a little later today with 4K, 1440p and 1080p benchmarks, so keep an eye out for that.