Apple to bring augmented reality features to the next iPhone

It looks like Apple may be ready to get serious about augmented reality later this year as reports are indicating that the company is preparing a few AR-related features for its next iPhone. According to sources, Apple currently has several hundred engineers dedicated to augmented reality features, some of which are from the iPhone camera team.

Tim Cook has been gushing about Augmented Reality technology for quite a while now and this current rumour ties into information we received a few weeks ago, claiming that Apple has 1000 engineers working on Augmented Reality projects over in Israel. 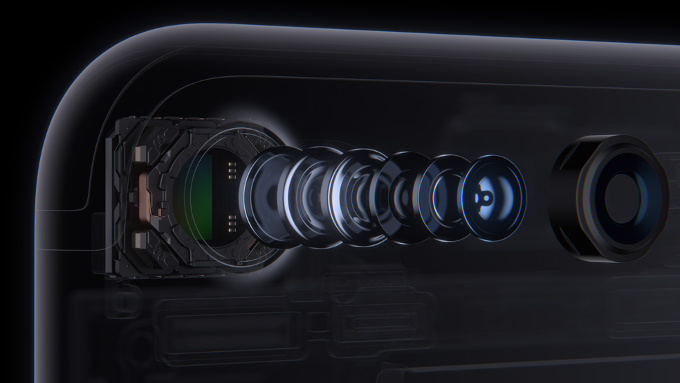 This weeks particular report comes from Mark Gurney at Bloomberg, who has a proven track record with Apple leaks. According to his sources, “hundreds of engineers are now devoted” to bringing augmented reality to the next iPhone.

These are simple applications of augmented reality and likely far from what Tim Cook hopes to get to in the future. This just seems to be Apple dipping its toes in before getting involved with immersive head mounted displays.

KitGuru Says: While we knew that Apple was experimenting with augmented reality behind the scenes, I don't think many people expected the company to dive in on a consumer product so quickly. Still, it makes sense to start testing things out with the iPhone camera, which is always a big focus for the company each year.