The Gear VR headset is designed to fit around the 5.7 Inch screen found on the just announced Galaxy Note 4, this makes it completely wireless because it is powered by the phone, unlike the current versions of the Oculus Rift or Sony's Project Morpheus. A specific release date has yet to be announced but the headset is expected to hit retail outlets this Fall for a currently unknown price. 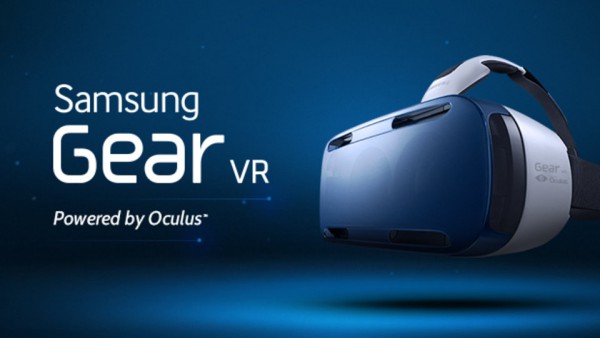 KitGuru Says: Another event proving that rumors and leaks are usually incredibly accurate these days. We reported on the Galaxy Note 4's specifications a few weeks back. We also knew that Oculus was supposedly helping Samsung out with its VR headset. What do you guys think of today's announcements? Will you be upgrading to a Note 4? Does the VR headset interest you?