Dark Souls II to be re-released with DirectX 11 features

Namco Bandai has revealed that From Software's latest game in the ‘Souls series', Dark Souls II, will be re-releasing next year with all of the DLC and an updated DirectX 11 graphics engine for the PS4, Xbox One, PC and interestingly enough, the last generation consoles as well, although the PS3 and Xbox 360 won't be receiving the updated graphics.

Dark Souls II: Scholar of the First Sin will launch on the 7th of April with all three DLC packs included. However, PS4, Xbox One and PC gamers will also be getting an updated graphics engine, bringing updated visuals, technical improvements, expanded lore, new in-game events and a new 3 VS 3 online mode. 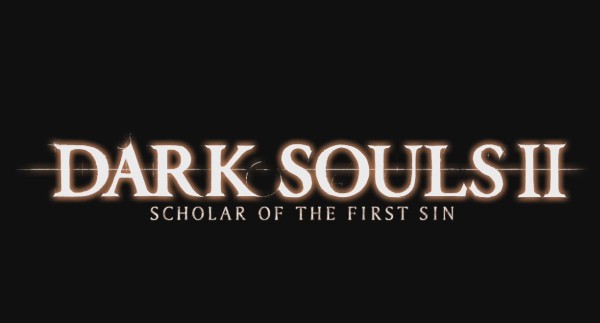 Those of you who have already forked out for the original game will receive one last big patch, which will tweak the matchmaking, game balance and expand on the lore a bit. There's currently no word on whether or not upgraders will be able to transfer their save files.

Additionally, there is also no word on a discount for those who already own the first game. As it stands, Xbox One and PS4 owners will be getting the game for the first time while PC owners will need to re-buy the game if they want the enhanced DirectX 11 graphical features, despite the game only releasing on the platform a few months ago, in April of this year.

KitGuru Says: Hopefully From Software will have some sort of upgrade discount in place for those who previously purchased Dark Souls II on Steam, similarly to to Metro Redux and even the Deus EX: Human Revolution directors cut. What do you guys think of this? Is it too soon for a re-release? Should PC owners have to pay full price for some updated graphics?