GoPro, the company behind the popular HERO range of small, easily mountable cameras, is currently developing a consumer grade drone with a HD camera attached according to new reports. Sources are currently saying that the company is going to start selling ‘multi-rotor helicopters equipped with cameras', these will cost between £316 and £632 ($500 to $1000).

Many drone users already attach cameras to their copters in order to capture flight footage or to take high definition areal photography. GoPro is in a very good position to sell its cameras bundled with drones, the latest HERO4 camera is capable of shooting 4K video at 30 frames per second or 1080p at 120 frames per second. The camera can also take 8.3 mega pixel still images. 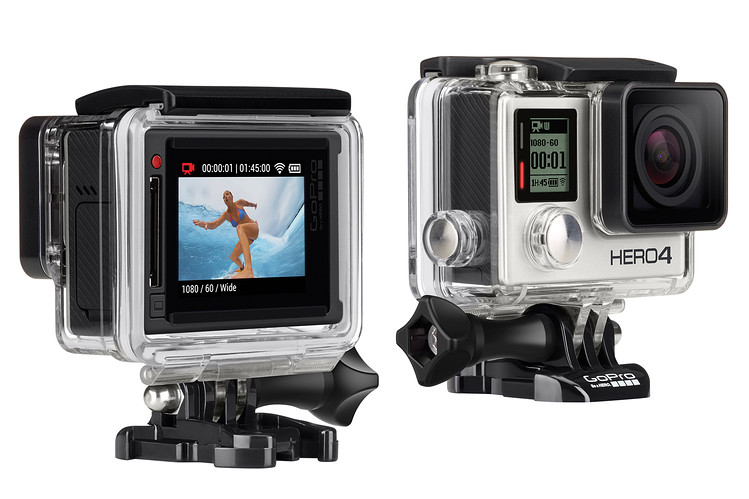 Given GoPro's popularity and reputation for high quality cameras, the company is in a good position to release its own drone capable of high quality areal shots.

While drones are growing in popularity in the consumer market thanks to hobbyists, the commercial market is also on the rise with companies like Amazon and DHL planning to deliver packages via unmanned drones.

KitGuru Says: GoPro is in a good position to launch its own quad-copter/drone. What do you guys think of this? Do any of you guys have a quad copter?