Advanced Micro Devices uses yet unannounced Radeon R9 graphics card for a virtual reality demonstration at the Game Developers Conference, the company confirmed on Thursday. The GPU developer reveals no details about its new flagship graphics card, but those, who have seen it in action, notice impressive performance.

Although AMD decided to postpone the launch of its new flagship Radeon R9 graphics card to Computex Taipei 2015 trade-show because of business reasons, according to unofficial sources, the product seems to be ready and AMD and its partners already use it for demonstrations. During a press event at the GDC trade-show AMD ran a virtual reality demonstration called “Showdown” that used Oculus Rift “Crescent Bay” VR headset and was rendered using a PC powered by “unannounced flagship AMD Radeon R9 graphics card,” a spokesman for the company revealed.

The Showdown demonstration powered by Unreal Engine 4 and developed by Epic Games is designed to show capabilities of virtual reality technologies and hardware. According to a report from Tom’s Hardware, “the performance of this demonstration was remarkably responsive” on the system powered by AMD’s next-generation Radeon R9 graphics adapter, latencies were low and graphics quality was very high. It is unknown whether AMD used its LiquidVR technologies to improve experience, but it is a possible scenario. 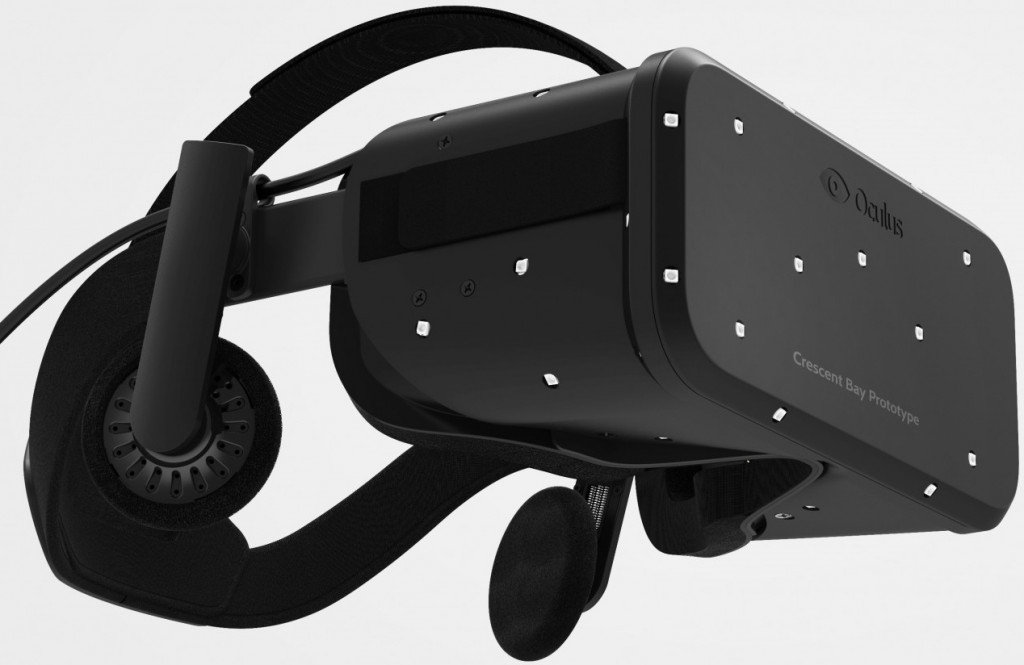 High performance and lack of any problems with this particular demo indicate that drivers for AMD’s new Radeon R9 graphics cards are in good condition. This points to the fact that AMD’s next-generation Radeon R9 is generally ready to ship and its software is fine for a commercial product.

Previously it was reported that AMD’s next-generation top-of-the-range Radeon R9 features GCN 1.2 or even better architecture, 4096 stream processors and 256 texture units. The memory sub-system of the new Radeon flagship relies on SK Hynix’s stacked high bandwidth memory (HBM) chips that provide up to 640GB/s of bandwidth (thanks to 4096-bit memory bus and 1.25GT/s transfer rate). The graphics boards will be equipped with 4GB of HBM memory.

KitGuru Says: It is pretty obvious that AMD’s next-generation Radeon R9 is here and its launch is inevitable. The only reason why AMD postpones the official introduction of its all new graphics card with innovative type of memory is the company’s intention to sell through existing Radeon R9 280-/290-series inventory. But who will buy an outdated graphics board knowing that something brand new is just around the corner?