Back in May, Cambridge Analytica buckled under the pressure of its Facebook scandal becoming public, with many of its members shuffling over to Emerdata Limited. It turns out that Emerdata is not the only company sharing the ideals of its predecessor, as many Cambridge Analytica alumni have gone on to also from Auspex International.

Auspex International appeared on July 11th led by former head of Cambridge Analytica’s political team outside of the UK and US, Mark Turnbull, according to the Financial Times. This is just one day after the Information Commissioner's Office (ICO) launched criminal proceeding against Cambridge Analytica parent company SLC Elections.

Turnbull has become relatively infamous over the years, making a name for himself as the strategist of the now-defunct PR firm, Bell Pottinger, which closed after accusations arose claiming it altered Wikipedia articles to remove negative information of its clients, as well as fanned the flames of racial tension in South Africa. During his time with Cambridge Analytica, Turnbull was also caught in an undercover documentary bragging about the firm’s connections to intelligence agencies. 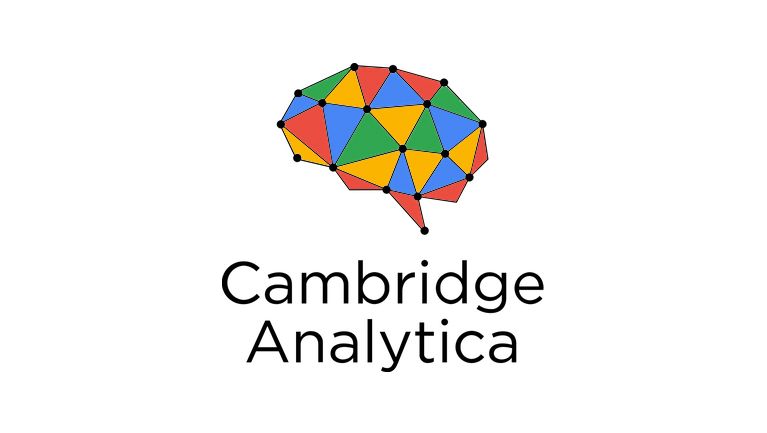 The London-based Auspex International is currently comprised of at least seven other former Cambridge Analytica employees, and will primarily target its work around the Middle East and Africa. According to Turnbull, the company has already secured its first contract for political work in a currently-unnamed African state.

Former Emerdata director Ahmad Al-Khatib is Auspex International’s only investor, claiming that the new company will pitch for political and social work in counter-terrorism messaging, however it’s already begun its data-slurping ways by attempting to procure internet histories and data from companies such as Google.

Al-Khatib states that search data is much more valuable that information found on Facebook, given just how much of a front social media can be for users that wish to mask themselves. Google history allows Auspex to “find real hints and triggers” rather than seeing users at a beach with their friends.

Only time will tell whether Auspex’s intentions are as noble as they claim, particularly with the influence from former employees of historically shady firms. It also remains to be seen just how it intends to guzzle up the data without underhandedly affecting 87 million people without their knowledge.

KitGuru Says: There must be better ways to counter terrorism, and while I truly hope Auspex finds the right way to go about this, it’s safe to say that I’m sceptical. Do you trust Auspex not to follow in the footsteps of Cambridge Analytica?