Video streaming services have overtaken pay-TV subscriptions in the UK

Even though investors are seemingly wary about Netflix’s next step, the platform is still unquestionably at its peak and leading the charge against traditionally paid television. Alongside Amazon Prime and Sky’s Now TV streaming services have garnered more subscriptions than pay-TV, with pay-TV actually shrinking for the first time in years.

Pay-TV services might be down, but they are certainly not out as the traditional service still holds the crown for generated revenue, sporting £6.4 billion/$8.4 billion in comparison to online streaming revenue of just £895 million/$1.2 billion. Despite the staggering difference between the two figures, pay-TV advertising income has fallen by approximately 7 percent, totalling £3.9bn/$5bn. 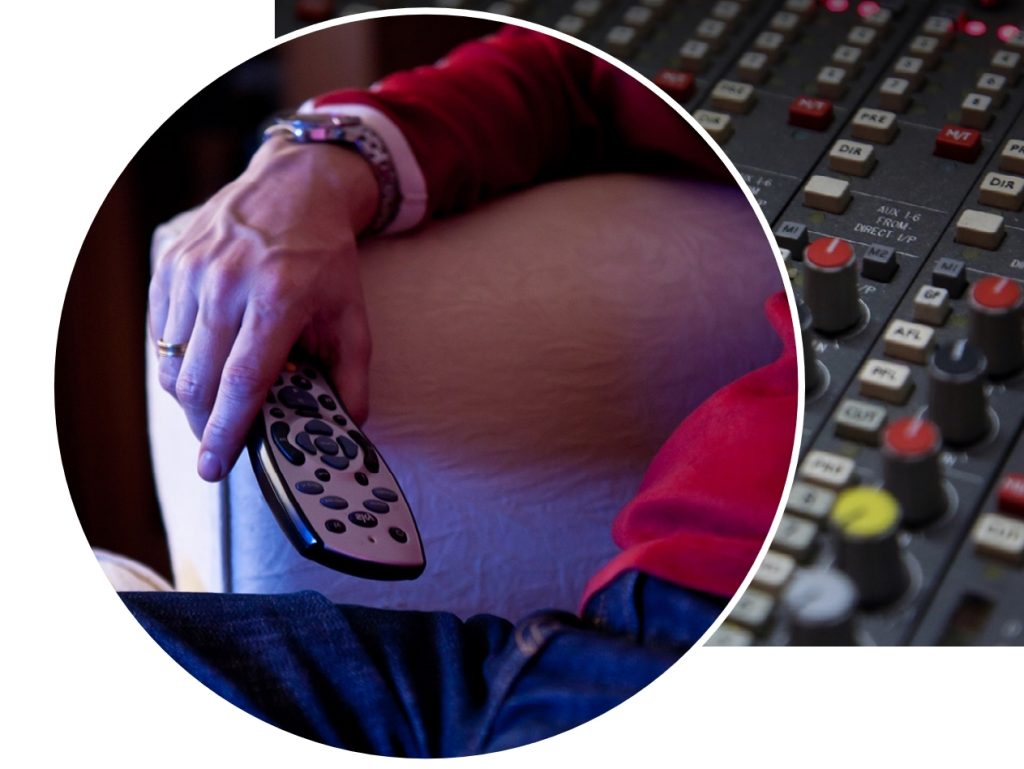 “We have seen a decline in revenues for pay-TV, a fall in spending on new programmes by our public service broadcasters, and the growth of global video streaming giants,” said Ofcom’s chief executive Sharon White. “These challenges cannot be underestimated.”

It’s believed that these changes are thanks to increasingly accessible smart TVs, faster broadband speeds and the competitive pricing of online streaming services that grant access to exclusive content that is progressively more premium than ever before. Free video on-demand (VoD) services such as YouTube are also said to have contributed to the move away from pay-TV, facilitating the drop in daily hours viewed by 38 minutes since 2012. Users are now calculated to spend an average of 3 hours and 22 minutes watching content each day.

The BBC, Channel 4, Channel 5 and ITV have all played a part in this downward trend, spending a combined £2.5 billion/$3.3 billion on new audiovisual content throughout the past year, a 20-year low for the broadcasters. Ofcom has confidence that this will change in light of new statistics, so that UK broadcasters are better equipped in the fight against online media.

KitGuru Says: Whether viewers like it or not, exclusive content seems to be the main draw into a subscription, from Netflix’s Marvel series to Amazon’s The Man in the High Castle. It seems like the only way is for pay-TV to fight fire with fire and bolster their content. How do you view your content?