Despite a tiny £1.29 price tag, the collective sales on indie game Little Adventure on the Prairie has managed to fund developer Infinite Madaa Studio’s next title. This is thanks to its shift in target market, aiming to please achievement hunters with an easy-to-unlock Platinum trophy for an accessible price.

The original effort behind porting the Android title was to ensure that Little Adventure landed on Nintendo’s 3DS platform, until Infinite Madaa ran into money problems, according to creator Salem Al-Ghanim in an interview with Kotaku. This is when a friend stepped in, not only providing a solution to his problems, but a way to generate enough funds that the studio would thrive.

“A friend of mine suggested to release the game on PS4 and Vita and add an easy Platinum to it with a cheap price,” said Al-Ghanim. “This way a lot of people buy it and we would get the funding we need for our next game.” 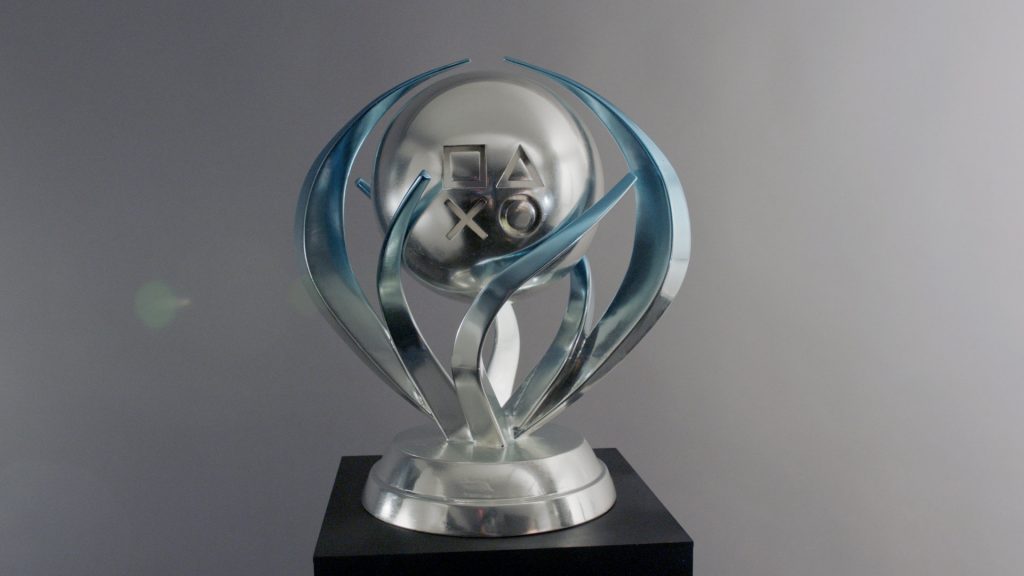 This trend gained prominence thanks to ★★★★★ 1000 Top Rated, a game that geared its entire marketing campaign into showcasing that players could achieve a Platinum trophy in under an hour. Sony removed the £1.29 title temporarily last year, instructing the developers to clean up any mention of trophies within advertising, however it looks as though the studio has abandoned the property.

While Little Adventure on the Prairie continues this method in some form, it remains true to being a video game first and foremost, with all trophies naturally unlocked through progression. All 22 trophies, split between 6 Bronze, 8 Silver, 7 Gold and of course, 1 Platinum cam be unlocked in as little as 20 minutes, alluring players to even pick up a relatively dead console in Sony’s PS Vita.

Needless to say, not everyone is happy with the practice, with some believing games such as Little Adventure on the Prairie offer little substance, however others feel that this is justified in the low price. It seems as though Infinite Madaa’s next game, Chromia, will be a little more comprehensive according to Al-Ghanim. “We did get a good amount of funding from it, but we want Chromia to be perfect so we will take our time with the development.”

KitGuru Says: This could also have implications on the Vita, although it’s difficult to tell how just yet. Renewed interest in a console that seemed to lose its legs years ago will surely catch Sony’s attention, though. How do you feel about title geared towards achievements and trophies?