Over the last couple of years, we've seen an exodus of writers at Valve, with multiple veterans leaving the studio to work on other projects. This included Half-Life writer, Marc Laidlaw, The duo behind Left 4 Dead and Jay Pinkerton, who worked on Portal 2 and some of the Team Fortress 2 comic books. Pinkerton in particular left in June 2017, but as of this month, it looks like he has returned.

Late last week, Valve's website was updated to include Jay Pinkerton on the company's list of employees. Valve has since confirmed to the press that this is accurate, although we don't know exactly what Pinkerton will be working on. 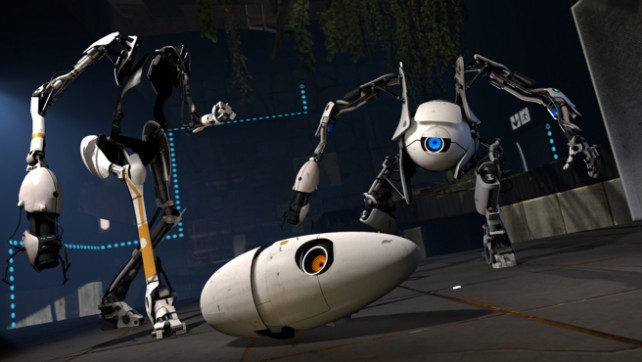 What we do know however, is that Valve seems very interested in Portal in VR. Valve's most recent demo for its new Knuckles controller is based on the Portal IP, as was The Lab, which arrived when the HTC VIVE first launched.

Valve's Gabe Newell has mentioned his admiration for Nintendo in the past. Nintendo has a history of designing hardware and then creating games to best utilise new features. Valve is going in this direction with virtual reality in particular. We know Valve has three VR games in the works, and it looks like the Knuckles controllers will play a big role.

KitGuru Says: It's nice to see some writers returning to Valve after so many left. Hopefully it is a sign that some wheels are turning. Perhaps we'll see a new game within the next couple of years.