UltraViolet, one of the first digital home entertainment services, has announced that it will be closing down on July 31st. This gives users just a couple of months to back up and safeguard their existing libraries.

The cloud-based locker service acted as a bridge for users to make the jump from hardware to the digital space, offering redeemable codes within DVDs and Blu Rays for the best of both worlds. These films could then be viewed on multiple devices and shared with up to five people in total. Overall, the service managed to amass more than 30 million users with access to over 300 million movies and television shows.

UltraViolet was a product of the Digital Entertainment Content Ecosystem (DECE LLC), a collaborative group consisting of film studios, electronics manufacturers, retailers and more. It’s this collaboration which allows libraries to continue to flourish. By linking an account to as many retailers as possible, a user maximises access to their library. If one company’s rights to a film fall through, another retailer could potentially ensure continued access.

To do this, users simply need to log in via the myuv.com portal and select Retailers on the right-hand side. From there, clicking on a displayed retailer will supposedly link the account. UltraViolet recommends users not to click on linked libraries in order to preserve library access. 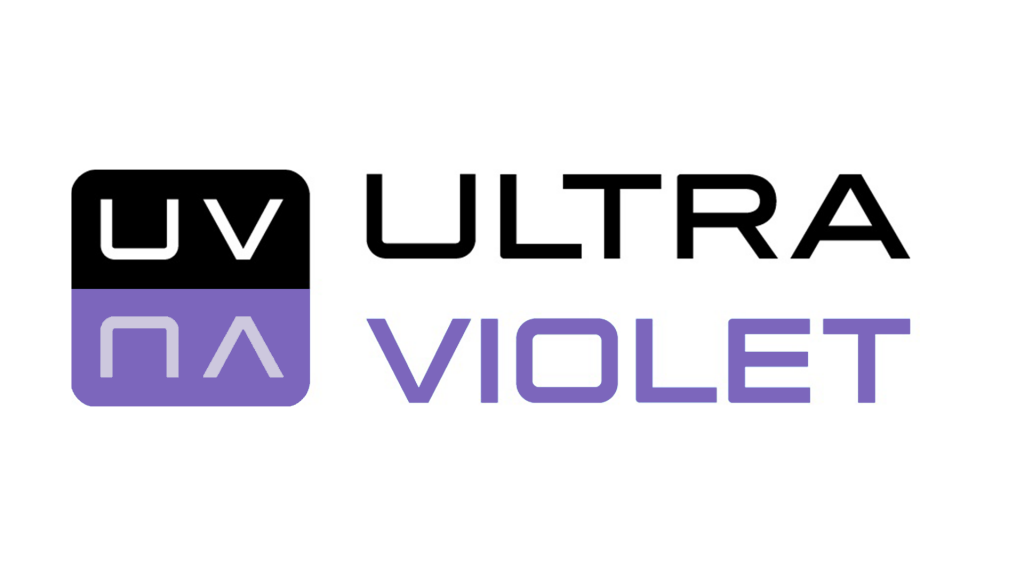 Wallmart’s Vudu was the biggest supporter of UltraViolet. VP Scott Blanksteen told Variety that customers will “not be impacted by the discontinuation” and will “continue to be able to enjoy Vudu content as they have been and continue to access any and all movies and TV shows they have saved in their Vudu library, even after the shutdown of the UltraViolet service.”

It’s not surprising that UltraViolet began to wane in recent years, as Disney launched its own competitor in 2017, dubbed Movies Anywhere. This has more functionality, with the ability to connect to iTunes, Amazon, and Google Play, but it isn’t available outside of the US. Combined with the uptick in streaming services, UltraViolet sales had taken a considerable hit.

Overall, users should still be able to buy and access content as they always have done, so long as they are linked to retailers. Come July 31st, no new content will be made available but those buying items already on the market might be able to redeem content through these same retailers. Things are subject to copyright however, meaning that days are perhaps numbered for UltraViolet libraries.

KitGuru Says: It’s a shame to see UltraViolet go under, although I did see myself using it less and less as the years went by. Do you still use UltraViolet? How do you feel about its discontinuation?