Since its release in 2017, the Nintendo Switch has seen consistent firmware updates to improve various aspects of the hybrid console. The console has now reached a milestone firmware update – 10.0.0. Though the upgrades may be smaller than the number suggests, firmware 10.0.0 does bring with it one of the console’s most-requested features – fully remappable buttons.

Though they use different button names, the PlayStation and Xbox controllers use the same layout for their button inputs. The Nintendo Switch however uses an entirely different input layout. This has historically caused a great deal of confusion, especially to those who own multiple systems and switch between them frequently. Now with firmware update 10.0.0, Nintendo has finally addressed this issue.

By far the firmware’s standout feature, “Analog stick and button configurations can now be changed for each paired controller”. Furthermore, each console can have up to 5 custom configurations. These configurations are stored on the system itself however, and not the player’s Nintendo account. Unfortunately, this customisation is only available for the Switch Joy-Cons and Pro-Controller, meaning that third party controllers won’t be able to take advantage of this update. Still, this feature is likely one of the Switch’s most requested, and so it’s encouraging to see Nintendo listening to its customers. 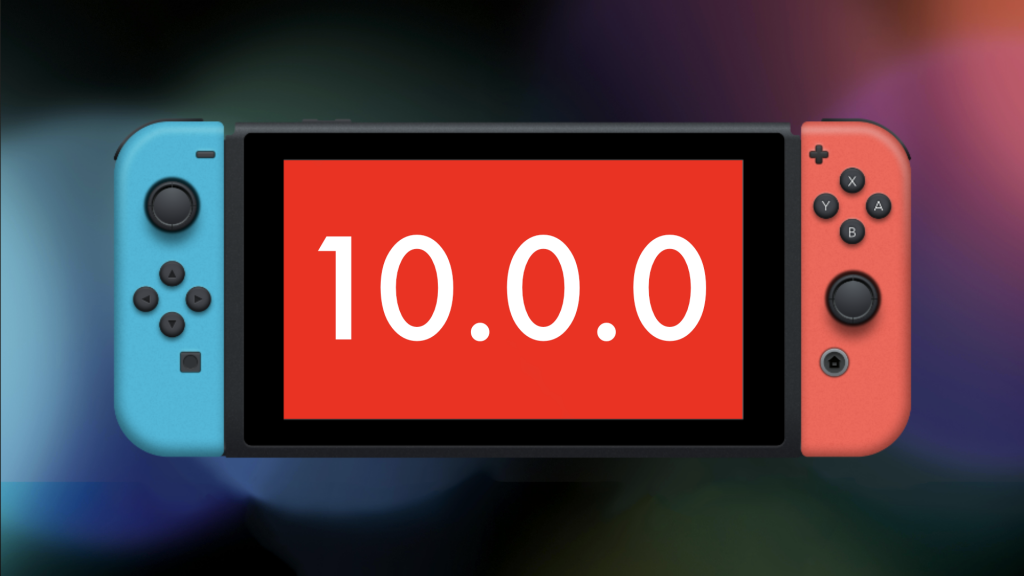 Other changes brought about by firmware 10.0.0 include the option to transfer software data between the system and SD card, though save data cannot be transferred. Play activity has seen a number of new options added and reworked. Six new profile icons have been added from Animal Crossing. Players can now bookmark articles found within the ‘News’ section. And last but not least, the firmware update brings with it “General system stability improvements to enhance the user's experience”. The complete list of patch notes, can be found HERE.

Though not the biggest update in the world, allowing users to remap the buttons is a major addition for the console, especially to those that need the feature due to accessibility reasons. It'll be interesting to see if Nintendo continues to listen to its customers by adding themes to the system next.

KitGuru says: what do you think of this firmware update? How big of a deal is the ability to remap buttons for you? What else would you like to see Nintendo add in a future firmware update? Let us know down below.